Jeremy Smith will continue his career in the American Hockey League this season, but he’ll no longer be calling Providence home.

The Boston Bruins waived Smith on Monday after the 26-year-old failed to secure the team’s backup goalie spot in training camp. The netminder cleared waivers one day later, but rather than sending him back to the Providence Bruins, whom he played for last season, Boston instead assigned Smith to the Minnesota Wild’s AHL affiliate in Iowa.

Smith posted solid numbers (2.05 goals against average, .933 save percentage) in his first season with the Baby B’s, and he was one of two finalists for the job as Tuukka Rask’s understudy this preseason. But with Malcolm Subban and Zane McIntyre already expected to share the Providence net in the upcoming campaign, there simply was not room on the AHL roster for another goaltender.

Veteran Jonas Gustavsson will begin the season as Rask’s backup after successfully turning a tryout offer into a one-year contract.

?Obviously, I?m happy I?m here,? Gustavsson told reporters Tuesday, via BostonBruins.com. ?I saw (the competition as), ?OK, I?m going to go out there and prove (to) myself, for myself and everyone else, that I can play.? I?m not trying to think so much about the other guys. I know they?re good goalies, so in the end, you just go to yourself.”

Boston opens its regular season Thursday against the Winnipeg Jets. 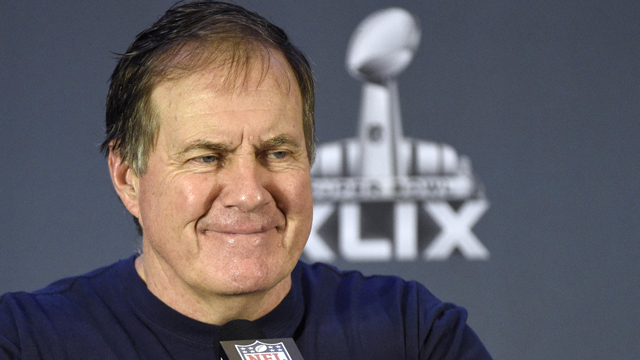