BOSTON — The Bruins had a goal disallowed during Saturday’s loss to the Montreal Canadiens.

Hours later, they still were trying to figure out why.

Eriksson’s tally would have cut the Bruins’ deficit to one with more than half of the game left to play. Instead, Lars Eller lit the lamp for Montreal less than two minutes later, and the visitors cruised to a 4-2 win.

“You know, I?m disappointed,” Julien said after the game. “But I think what people are going to realize in those kind of things is that on a lot of occasions we?re going to agree to disagree and that was the case tonight. I really felt Bergy — first of all when you look back at it, both his feet are outside the crease area, he got the inside position, and then I felt that he was being pushed into their goaltender and even made that effort to get out. I saw Carey Price sort of back off here looking for the puck with Bergy not even touching him at that point when the puck went in. But that?s why I say we?re going to agree to disagree at times and I don?t know what their reasoning is, they didn?t take the time to explain — I don?t think they need to — but I really thought we had ourselves a goal there.

“… I really felt, I looked at it in between periods, and I said, ‘How can that not be a goal when the guy has both feet outside the blue paint and is doing everything he can to stay out of his way and is really trying to fight off the guy trying to push him in?’ So, I thought that warranted, obviously, a goal, but for some reason, they saw it some other way.”

“And my understanding, like I said, was that if I get pushed into the goalie and I?m working hard to get out of there, it?s fine,” Bergeron said. “But at the same time, it?s kind of a gray area where if I do touch the goalie, sometimes they can call that so, wave it off, I guess. You have to make a decision, and ultimately they kept their call on the ice, so we have to respect that.”

While Eriksson ultimately was held off the scoresheet, but Bergeron netted a power-play goal in the game’s final minute for his first point of the season. 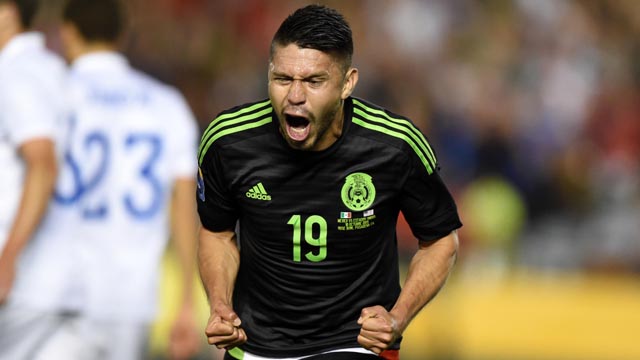