BOSTON — Matt Beleskey was raised on the Canadian side of the Detroit River and spent the last seven years playing his hockey out on the West Coast.

Both of those locations are quite the hike from TD Garden in Boston, but that won’t stop a sizable Beleskey cheering section from showing up for Thursday’s season opener between the Bruins and the Winnipeg Jets.

The former Anaheim Ducks winger said “20-something” family members will be in attendance as he plays his first regular-season game in black and gold.

?That?s family,” Beleskey said after Wednesday’s Bruins practice. “That?s how our family does it.?

Beleskey was the most high-profile of Boston’s numerous offseason additions, signing a five-year contract on the first day of free agency. After three weeks of training camp and an eight-game preseason, he’s just happy to begin his Bruins career in earnest.

?I?m sure there will be some (butterflies), which is good,” he said. “It?s always good to be nervous and excited when you?re going into it. That?s what I am: I?m excited. I?ve got a lot of family coming in, and it?s finally time to get going.”

Thursday also will mark the Bruins debut of Jimmy Hayes, but his journey to Causeway Street was more homecoming than arrival.

Hayes, who joined the B’s after stints with the Chicago Blackhawks and Florida Panthers, grew up just down the road in Boston’s Dorchester neighborhood. The winger played three seasons at Boston College — a career that included nearly a dozen Beanpot and Hockey East tournament games at the Garden.

Naturally, he’ll have plenty of supporters on hand Thursday night.

?… I think it?s just going to be a pretty cool moment for me, just to be a hometown kid and to be able to play my first home game. I?m just going to take it in and be ready to play.”

Hayes plans to spend Wednesday night watching the Rangers-Blackhawks game (his younger brother, Kevin, plays center for New York), all the while mentally preparing himself for his hometown debut.

?The butterflies are there all the time,” he said. “And I think that?s always a good sign to have some butterflies. That means you?re ready to go.” 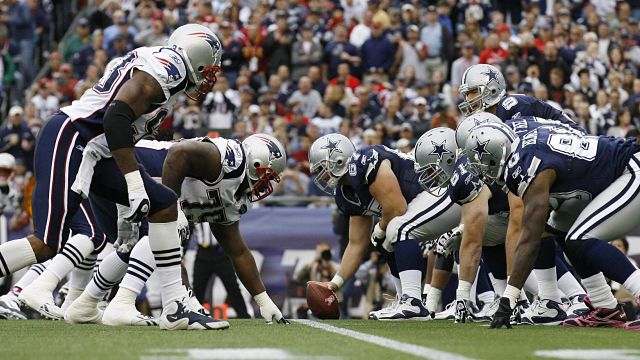