BOSTON — To say the Bruins’ 2015-16 season got off to a less-than-ideal start wouldn’t exactly be accurate.

Losing a game 6-2 can’t be viewed as a positive outcome no matter how black-and-gold tinted your goggles are, but if you focus solely on the first 20 minutes of Thursday night’s regular-season opener, you’ll find plenty of positives to take away.

Against the Winnipeg Jets in that opening period, Boston’s unproven corps of defensemen did what so many Bruins supporters pleaded it to do last season: They pushed the pace. They created scoring chances. They were active in the offensive zone. At the end of the first, the Bruins owned a 1-0 lead and a 14-6 edge in shots on goal.

But, as is obvious by the lopsided final score, things went south in a hurry for a Boston blue line that was playing without injured captain Zdeno Chara.

As the Bruins fired away at Jets goalie Ondrej Pavelec, they began to neglect their defensive duties, and when Winnipeg’s offense woke up after a sleepy first period, the floodgates opened.

“We kind of got away from our defensive game,” center David Krejci said. “I thought we did a pretty god job of creating a bunch of scoring chances, but on the other hand, totally forgot about our defensive game. So that?s what happened.”

Boston’s third defensive pairing of Matt Irwin and Zach Trotman had an especially rough night. At least one of the two was on the ice for three of the Jets’ five even-strength goals (the sixth was an empty-netter), and both were for the two ugliest tallies. Irwin had his pocket picked behind the Boston net on Winnipeg’s second goal, and he and Trotman both lost track of their marks on the third.

Head coach Claude Julien was quick to point out, however, that the Jets scoring a half-dozen goals wasn’t solely the fault of his defenseman. He pointed to Winnipeg’s back-breaking fourth goal, which came less than four minutes after David Pastrnak scored to cut Boston’s deficit to one in the third period.

“We make it 3-2, we turn around, and we don?t have layers covering our D, who does the right job of battling on the wall.” Julien explained. “We?re not respecting that part of the game, and they come back and they make it 4-2 and take the wind right out of our sails again. So I don?t think it?s necessarily (just the) D?s. I know we?re young and we expect to have some challenges there, but I think we have to look at our games as a whole (Thursday night) and see where those mistakes were made. It was more than just the back end.”

If the Bruins’ greatest issues weren’t evident going into the season, they certainly are now — to the fans and, most importantly, to the players themselves.

“The performance tonight was inexcusable,” defenseman Joe Morrow said. “It wasn?t what we wanted. It wasn?t nearly what we expected. (But) like I said before, there is a lot of positives to take from it. If we fix the negatives and work on it, that?s what all the video is for, and the coaches are here to help us along. Once we fix that, we should be good. 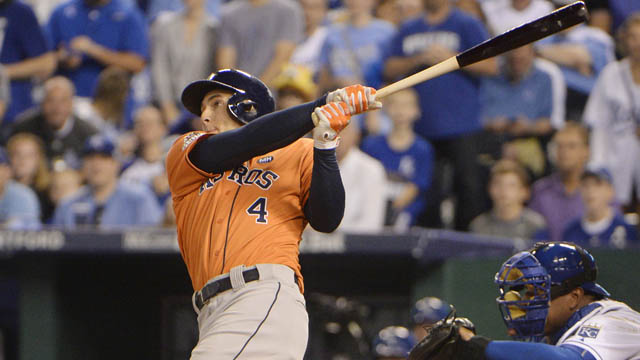 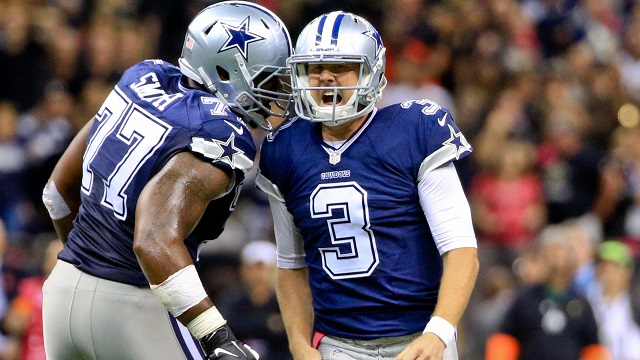 Cowboys Ban Filming Offense In Practice With Patriots Next On Schedule 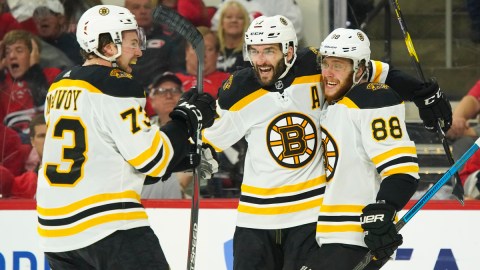 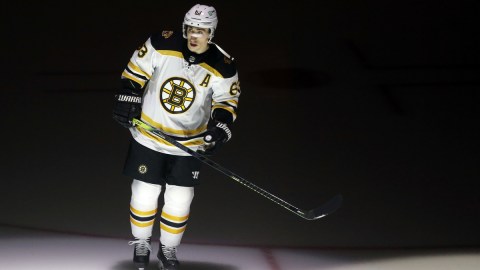 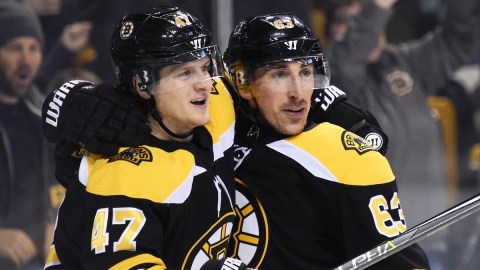 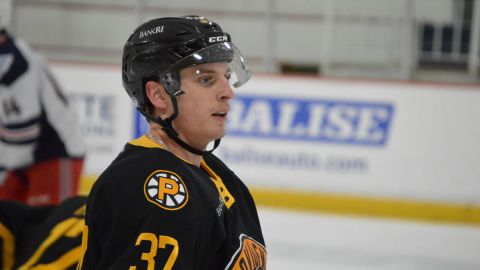