BOSTON — The Celtics scored 100-plus points for the second consecutive game Friday night.

The bad news is that their defense failed to hold up, allowing 113 points to the Toronto Raptors at TD Garden in their first loss of the young season.

Toronto did plenty to earn the win, getting strong shooting performances from Terrence Ross (8 for 12) and newcomer DeMarre Carroll (8 for 16) and knocking down 86 percent of its free throws.

Yet the Celtics certainly didn’t help their own cause. Boston committed 17 turnovers on the night — several of which led to easy Raptors baskets — and now have 34 turnovers through two games.

Needless to say, Celtics head coach Brad Stevens hasn’t been too pleased with his team’s struggles to handle the ball.

— Despite their 103-point effort, the Celtics struggled to knock down shots, shooting just 37 percent (32 for 85) from the floor.

According to guard Avery Bradley, who tallied 13 points on 4-of-11 shooting, the key to better offensive efficiency is simple: better ball movement.

“The ball stopped moving,” Bradley said after the game. “That’s hard on our team — the ball has to move. It gives everyone confidence and makes everyone feel involved. I feel like that’s the best basketball for the Celtics, when the ball is moving and everyone’s touching it.”

— Ross got his fair share of touches in the fourth quarter.

The reserve Raptors big man caught fire down the stretch, scoring 13 points over the game’s final 12 minutes to thwart any chance of a Celtics comeback.

Ross was one of several Raptors who came alive offensively in the second half. Toronto poured in 59 points on 55 percent shooting in the last two frames.

The Celtics forward predicted there’d be plenty of trash talk with his former Toronto teammates, and while he jawed at some Raptors on a few occasions, there wasn’t anything too crazy.

“There (were) a few jokes here and there, but it was just very calm and relaxing,” Johnson said after the game. “Like we’ve been playing summer ball, pretty much.”

— Toronto and Boston figure to be the two teams on top of the Atlantic Division at the end of the season, which could make this an intriguing rivalry going forward. Yet Stevens admitted the Celtics have plenty of work to do if they want to hang with the Raptors.

“It’s game two,” Stevens said. “We’re not as good as these guys right now. I think was pretty evident and clear for everyone to see, and so we’ll see if we can improve.”

@stoolpresidente how about Edelman being a complete savage at the Celtics tonight pic.twitter.com/7sgQPqxab2

— James Young and Jordan Mickey were inactive for Boston on Friday.

Young sat on the bench for Wednesday’s season opener, as well. Kelly Olynyk returned to the fold Friday after serving his one-game suspension, which pushed Mickey out of the lineup.

R.J. Hunter was active Friday after missing the opener due to illness but didn’t play. 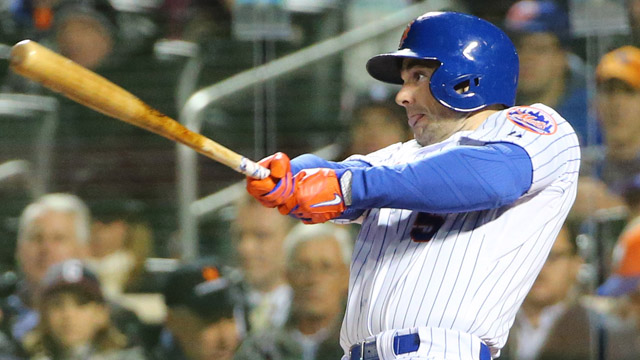 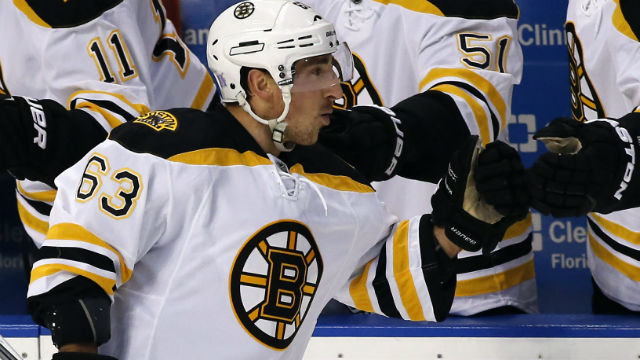