Boston Celtics basketball finally is back. But with exactly zero games under the team’s belt, there are more questions than answers surrounding the current group.

The Celtics begin their 2015-16 campaign Wednesday night at TD Garden against the Philadelphia 76ers and, for once, Boston’s 15-man roster somewhat resembles the squad that surged to a No. 7 seed in the playoffs last season.

But what’s in store for this year’s group entering Brad Stevens’ third year as head coach? Let’s take a look at some burning questions we hope will be answered as the season plays out.

1. Will Isaiah Thomas come off the bench the entire season?
As it stands now, Thomas easily is Boston’s most dynamic offensive player. He averaged 19 points per game last season after joining the team in February despite not starting a single contest for Brad Stevens’ club.

Stevens seems set on keeping Thomas in his sixth man role this season, starting Marcus Smart and Avery Bradley at the guard positions. But can the Celtics really afford to keep their best offensive player out of the starting lineup for 82 games, especially if the playoffs are within reach down the stretch? And will Thomas continue to say the right things, or will his desire to start finally boil over into frustration as the season wears on?

2. Who — if anyone — will step up in Boston’s frontcourt?
The Celtic’s have several solid big men, but none really stand out from the pack.

Jared Sullinger entered the offseason determined to get in shape but has looked sluggish in the preseason, putting his playing time in jeopardy. Tyler Zeller has shown offensive improvement and Kelly Olynyk appears to have bulked up a bit, but neither is a game-changer. Amir Johnson and David Lee both are nice veteran additions, but who knows how long they’ll be in town?

If the Celtics want to return to the playoffs, they’ll need at least one of their bigs to take his game to the next level, ideally on both ends of the floor. So who will it be?

3. Can any of the rookies make an immediate impact?
With second-round pick Marcus Thornton playing in Australia, the Celtics have three rookies on their 15-man roster: Terry Rozier, R.J. Hunter and Jordan Mickey.

Rozier has shown flashes of explosiveness in the preseason, while Hunter can stretch the floor as a shooter and also has impressed Stevens with his defense. But can either find meaningful minutes on a team that boasts an abundance of guards? Mickey also has upside but faces a similar problem earning minutes in a crowded frontcourt.

4. Are the Celtics a legitimate playoff team?
This question has two parts: One, can Stevens recapture the magic of last season’s strong finish and sustain some level of success with this group over 82 games? And two, will this unit look the same after the trade deadline and heading into the offseason?

Stevens will need his entire roster to buy in this season and likely will need a handful of players to overachieve if Boston wants to earn another postseason berth. Operating at the fringe of the NBA playoffs isn’t exactly a desirable position, though, so there’s still the possibility that president of basketball operations Danny Ainge shakes things up if the first few months don’t go according to plan. 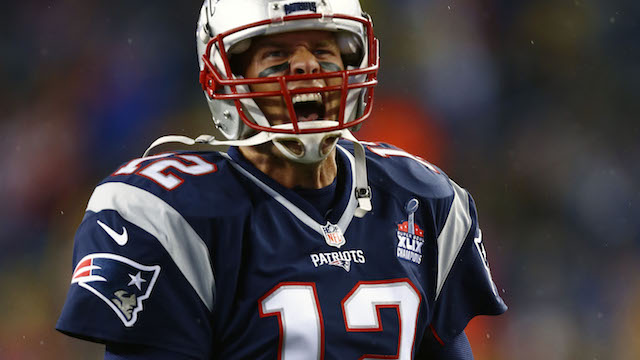 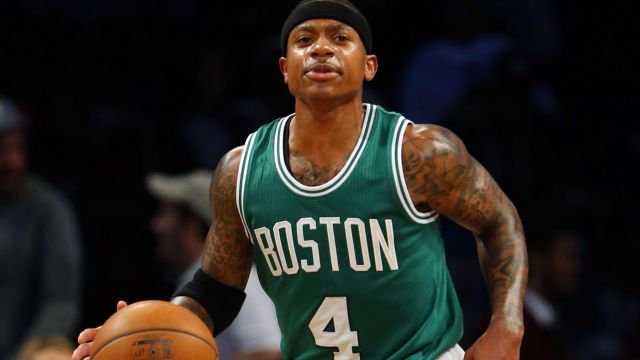