BOSTON — It’s been a rough start to the new season for the Boston Bruins with losses in their first two games.

One bright spot, however, has been the play of forward David Pastrnak. The 19-year-old winger was Boston’s best player in Saturday night’s 4-2 loss to the rival Montreal Canadiens at TD Garden.

He tallied two assists, one on Matt Beleskey’s second-period goal and another on Patrice Bergeron’s power-play goal in the third period, giving him three points through two games. Pastrnak was one of just two Bruins players who weren’t negative puck possession players at even strength against the Habs despite starting less than half of his shifts in the offensive zone. He also scored on a rocket of a shot in the season opener Thursday against the Winnipeg Jets.

Pastrnak has confirmed what was starting to become pretty clear last season: He’s the real deal.

He’s already the most dangerous offensive player on the Bruins roster. His shot is powerful and accurate, he’s able to thread the needle with passes that create scoring chances and his speed makes opposing defensemen back up at the blue line. His quickness allows him to create time and space against bigger opponents, even below the goal line and in the corners.

Pastrnak also needs to be a permanent fixture on the power play. The Bruins are not scoring enough at even strength, so the power play must be a weapon for them. Pastrnak has played just 38 seconds with the man advantage through two games despite Boston having a total of six power plays.

“We have got to stop thinking that just because he?s not on power plays we don?t think much of him,” B’s head coach Claude Julien said before Saturday’s game. “So let?s give him a chance to get better. Let?s give us a chance to develop this guy properly and stop worrying about whether he should be on it or not, because in my mind, he?ll be a good power-play guy.

“He?ll be a good goal scorer. He?ll be a lot of good things as long as we take our time and develop him properly and don?t put anything over his head. And that?s not to say you?re not going to see him on a power play either, we?re just making some decisions right now that are based on what we think is right for him and the hockey club.”

Julien did put him on the power play against Montreal, but not until the final two minutes of the third period when the outcome already was decided. It took just seven seconds for the Bruins to score as Pastrnak got into a shooting position, which Canadiens goalie Carey Price had to square up for, and then he passed across to Bergeron for an easy goal. That’s the kind of playmaking skill Boston needs on the power play.

The Bruins expect to and, given the talent they have, should contend for a playoff spot this season. If that’s going to happen, Pastrnak has to be a main component. He must receive consistent top-six ice time, while also playing a prominent role on the power play. Sure, he’s going to make some mistakes defensively and away from the puck, but the Bruins have to rely on their offense right now because the blue line is lacking depth and the ideal amount of defensive skill with Zdeno Chara and Dennis Seidenberg injured.

Pastrnak makes something happen on nearly every shift, and the Bruins must capitalize on that as much as possible. 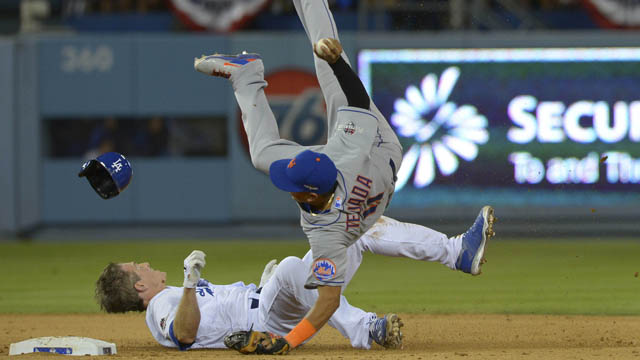 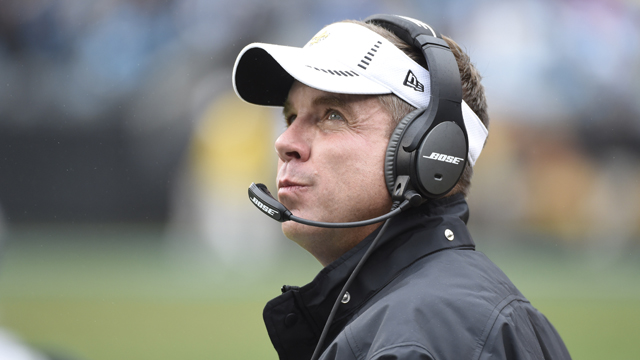