Los Angeles Kings captain Dustin Brown has played on the edge his entire NHL career, and he came dangerously close to crossing it (he arguably did) in Wednesday night’s season opener against the San Jose Sharks.

Brown lined up Sharks forward Logan Couture in the neutral zone and unleashed a devastating hit. The Kings forward led with his head, while also appearing to make contact with Couture’s head/face. The hit drew blood from Couture.

This hit caused some people to wonder if Brown would be suspended or fined for his actions. The NHL’s Department of Player Safety decided against that, however.

Later in the game, Couture laid a huge hit on new Kings forward Milan Lucic, who ran after the Sharks center and got himself ejected.

This rivalry remains alive and well. 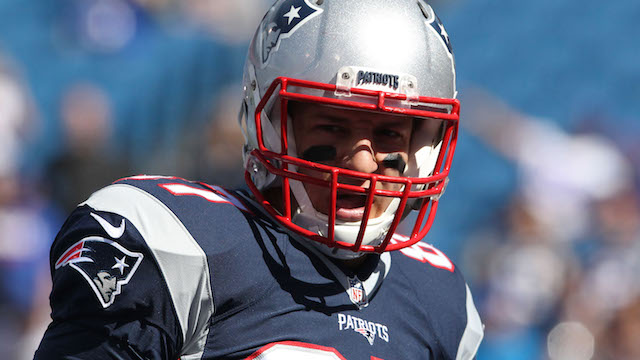 Rob Gronkowski: Have To Be ‘Super Smart’ To Play Tight End On Patriots 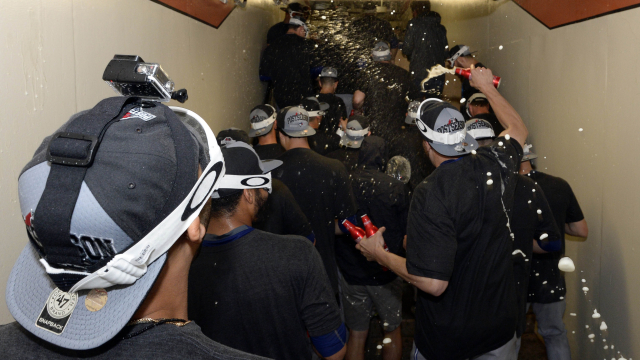