On the bright side, at least a big-name quarterback didn’t get hurt.

Other than that, it was a bit of a frustrating week for some fantasy owners, as usual studs such as Julio Jones and Odell Beckham Jr. turned in underwhelming performances.

Owners looking to bounce back in Week 5 might benefit from the likes of Martavis Bryant or Antonio Gates, both of whom will make their season debuts after serving four-game suspensions. If you don’t have those guys, we’d recommend you take a trip to the waiver wire, which has a number of intriguing options that could benefit your team both in the short and long term.

Here are the best players who should be available on waiver wires in most standard leagues.

The Bears QB had a very solid showing against the Oakland Raiders on Sunday and will face a Kansas City Chiefs defense that has allowed the most fantasy points to opposing quarterbacks in standard leagues this season.

Cutler also likely will have top wide receiver Alshon Jeffery back in the mix and is available in well over 50 percent of standard leagues, so if you need a plug-and-play guy, he might be your best bet.

Running Back: Duke Johnson, Cleveland Browns
One 34-yard touchdown reception does not a fantasy star make, but there might be more reason for optimism aside from Johnson’s big play in Week 4.

The Browns’ third-round draft pick out of Miami racked up nine receptions for 85 yards on Sunday and added 31 yards on the ground. While he’s still behind Isaiah Crowell on the depth chart, he’s a much quicker, more dynamic player who can be an asset in the passing game.

Cleveland doesn’t have the best matchup in Week 5 against the Baltimore Ravens, but it’s clear the Browns want to give him the ball, so he’s worth an add — especially in PPR leagues — both as a short-term play in deeper formats and as a long-term investment.

Wide Receiver: Allen Hurns, Jacksonville Jaguars
Hurns always has been on the fantasy fringes, but it might be time to start taking him more seriously.

The No. 2 wideout in Jacksonville behind Allen Robinson, Hurns has tallied at least 60 receiving yards in every game this season and now has found the end zone in back-to-back weeks after his 11-catch, 116-yard performance Sunday against the Indianapolis Colts.

While you can’t expect those numbers going forward, the Jags do have a great Week 5 matchup in the Tampa Bay Buccaneers, so Hurns is worth an add if you need help at the position.

Tight End: Richard Rodgers, Green Bay Packers
If you were Aaron Rodgers, why wouldn’t you keep throwing to the guy who shares your last name?

Rodgers did just that Sunday, finding Richard Rodgers five times for 45 yards and a score. While the tight end obviously is pretty low in the pecking order on this offense, he’s now the clear No. 1 option at tight end with Andrew Quarless on the shelf. Rodgers also is a viable option in deeper leagues, given the amount of points this offense can produce on a weekly basis. 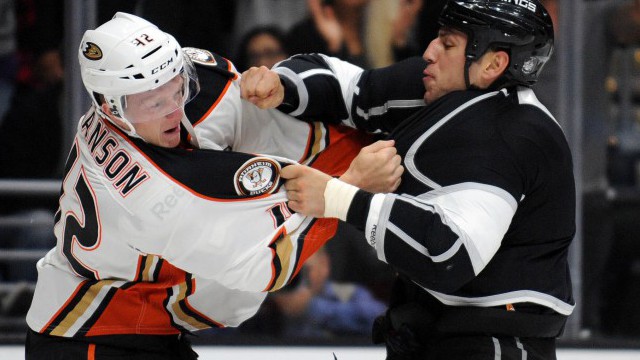 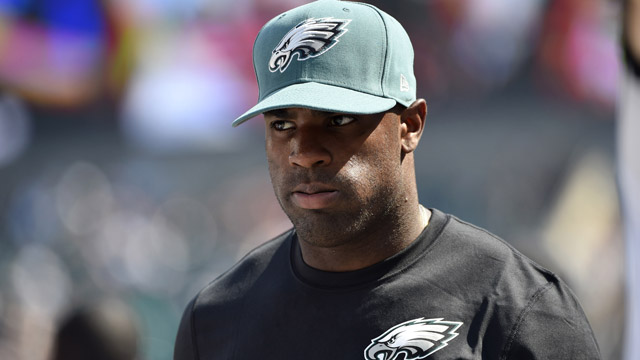