While many were upset to see Gigi Datome leave this offseason, signing with Fenerbahce of the Turkish league, he apparently could have remained in the NBA if he wanted. Datome had offers from the Los Angeles Clippers, Dallas Mavericks and Washington Wizards, according to Sportando.

“During the summer I had good offers from Clippers, Mavericks and Wizards, but I did not see a lot of playing time for me with them so I decided to return to Europe,” Datome said, via Sportando. “I got proposals from Russia to Spain, Italy and Turkey. I had talks with Olimpia Milano and met the president Livio Proli who has been super. But at the end I decided to sign with Fenerbahce because I wanted to have an experience in one of the European top clubs.”

In his short stay with the Celtics, Datome only averaged 5.2 points per game, but Celtics fans will miss his heart and enthusiasm most. 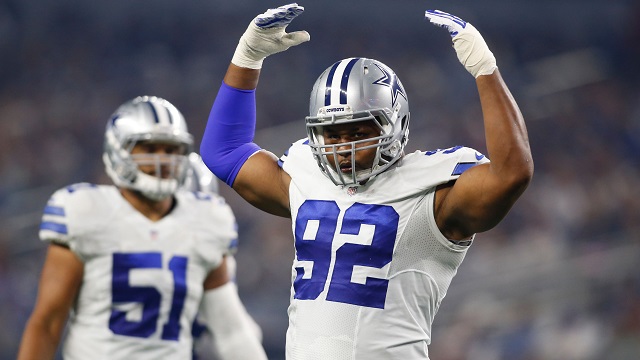 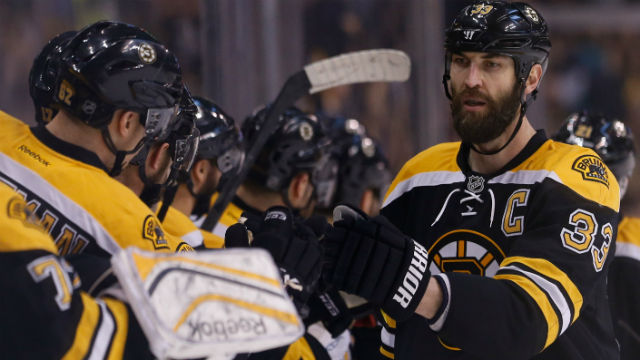