Greg Hardy Excited To Play Vs. Tom Brady, Especially If Gisele's There - NESN.com Skip to content

Greg Hardy will be back on the football field Sunday, and his first test will be a doozy.

The Dallas Cowboys defensive end is returning from a four-game suspension, and his first task will be to try to make life miserable for New England Patriots quarterback Tom Brady. Hardy sounds like he’s up to the task, though, especially if the entire Brady clan is in the house at AT&T Stadium.

“I love seeing Tom Brady, he’s cool as crap,” Hardy told reporters Tuesday, according to the Dallas Morning News. “Have you seen his wife (supermodel Gisele Bundchen)? I hope she comes to the game. I hope her sister comes to the game, all her friends come to the game. One of my favorite games of the year, guys.”

Gisele wasn’t the only quarterback WAG whom Hardy talked about Tuesday. He was asked about Jacksonville Jaguars quarterback Blake Bortles’ significant other and apparently hadn’t received the scouting report yet.

“Is she?” Hardy asked, after being told Bortles’ wife was attractive. “This kind of information is important. That’s how I select my Pro Bowls.”

One problem, though: Bortles isn’t married. He reportedly broke up with longtime girlfriend Lindsey Duke, who became an Internet sensation after Bortles was drafted last year. 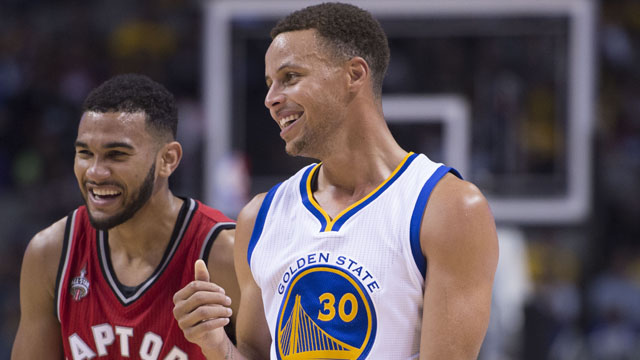 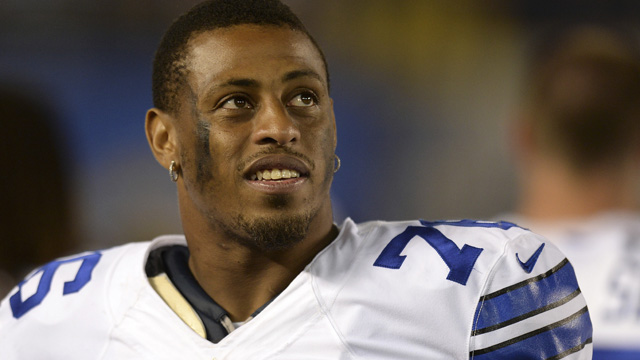