Gregg Doyel apparently wasn’t done bashing the New England Patriots. But this time, he went after their fans.

The Indianapolis Star columnist got Pats fans riled up Tuesday after he suggested the Patriots were all in on Deflategate and cheated in the 2014 AFC Championship Game because they were scared of the Indianapolis Colts. But he made it more personal on the Indy Star’s “The Dwayne Allen Show” on Tuesday.

“It’s not so much that I’m here for the Colts to win because I really don’t care, but if the Patriots win, there’s a whole lot of people up there that are awful human beings,” Doyle told the Colts tight end. “They’ll be happy. When awful human beings are happy, something’s gone wrong in the world. So whatever you guys can do to make those people not be happy, please do that.”

Doyel receives a lot of hate from Patriots fans on the Internet, so it’s easy to see why he’d think that. However, he should know that the Internet isn’t a good representation of human beings in general, let alone fanbases.

But then again, this is the same guy who compared Deflategate to the 1919 Black Sox scandal, so that might be expecting too much. 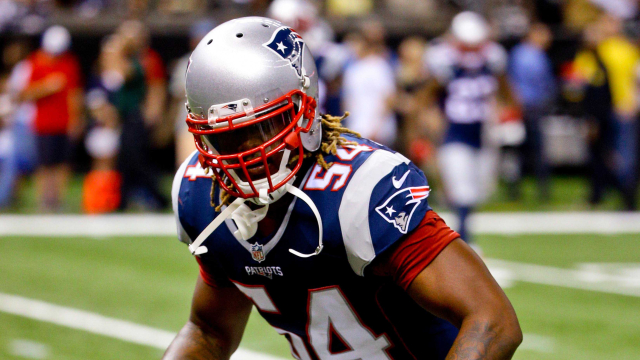