Henry Owens Can Build On Positives With Red Sox: 'I Believe I Belong' - NESN.com Skip to content

The 23-year-old was asked Friday night after the Boston Red Sox?s 8-2 loss to the Cleveland Indians at Progressive Field whether he thinks he proved in his 11 starts this season that he belongs in the majors.

?I believe I belong, yes,? the left-hander responded with an emotionless stare.

It was a confident response for someone who just allowed seven earned runs on 10 hits and four walks over 4 1/3 innings. Even more so when you factor in his two other seven-run yields — Sept. 2 against the New York Yankees and Aug. 16 against the Seattle Mariners. But there?s a great deal of truth involved.

While Owens remains a work in progress, he definitely flashed enough upside in his first taste of major league action for the Red Sox to feel good about where the highly touted lefty stands going into 2016.

?I think he?s done a great job. Everyone watching him and evaluating him is very impressed with what he?s doing,? Red Sox interim manager Torey Lovullo said. ?He had a natural increase in innings. … He?s right on as far as development goes. He just keeps getting better.

?For me, in my evaluation of Henry, and what I said to him after the game, was he should be very proud of the year that he had,” Lovullo added. “He got to the big leagues, he did a very good job while he was here, he grew up a little bit and it?ll prepare him for a better 2016.?

Let?s not sugarcoat things. Owens capped his rookie campaign with a stinker. The Indians knocked around the young hurler, scoring four runs in the third inning and three runs in the fifth, and he struggled to locate his fastball. It?s never a good sign when your starter throws 107 pitches over fewer than five frames, which was the case for Owens on a cold and windy night in Cleveland.

But let?s also not forget Owens, whose ERA jumped from 3.84 to 4.57 in Boston?s series opener against the Tribe, entered the contest on the heels of a performance Sunday against the Baltimore Orioles in which he allowed just three hits over 7 2/3 shutout innings. While it?d be unreasonable to expect such dominance every fifth day, especially pitching in the American League East, such a performance is enough to mitigate any panic that might otherwise settle in after a shaky outing like Friday?s.

Peaks and valleys so often are part of a young pitcher?s development.

?I?m never going to reap on the negatives. I?m only going to focus on the positives and learn from the negatives,? Owens said. ?There?s a lot of learning experiences that I?ve had in these 11 outings, and good stuff for the offseason and to bring into spring training.?

Fastball command has been an issue at times for Owens. When he?s pounding the zone, his secondary stuff is more effective. When he?s not throwing strikes, things have a tendency to snowball.

It’s not rocket science. The same can be said for almost every pitcher in Major League Baseball. And in Owens? case, it really boils down to him repeating his delivery. It understandably can be difficult for him to keep his lanky, 6-foot-6 frame under control, but finding consistency in that regard will be paramount moving forward.

?Everything drives off the fastball, so just fastball command,? Owens said, also pointing to his delivery, on how he hopes to improve this offseason. ?That?s what I?ve been doing playing five years of professional baseball, and now I?m here, so you?re constantly trying to refine your delivery and get better.?

Owens has steadily improved each season in the Red Sox organization. There will be more growing pains, but there?s also reason to believe he’ll use his 11-start audition to his advantage next season. 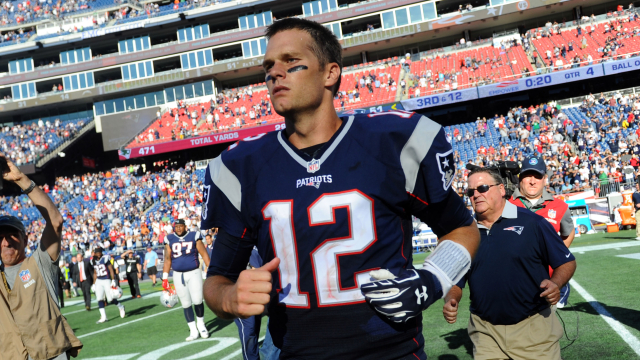 Tom Brady: Nothing I Love More Than Being On Field With Teammates (Video) 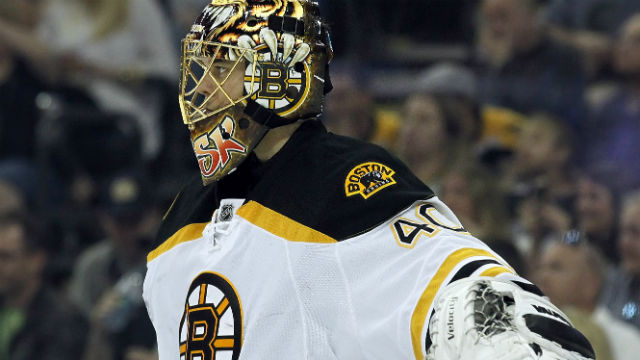