Keith Stroud learned the hard way Chuba Akpom is growing into his body.

Akpom, striker with Hull City, steamrolled over Stroud, the referee, late in his team’s Championship (English second division) draw with Sheffield on Wednesday.

The collision with Akpom injured Stroud, who required both minor medical treatment and a substitution from the game with just four minutes of added time remaining in the second half. Fourth official Darren Handley replaced Stroud for the closing minutes.

Fans, players and coaches alike used Stroud’s injury under Akpom’s impact as a source of comic relief. Stroud walked off the field and will return to duty this weekend.

Steve Bruce's parting shot to me on referee Keith Stroud being flattened by Akpom at #swfc: "Nasty tackle!" Said with a big grin:) #hcafc

Ref Keith Stroud made of tough stuff. "Taken out" by a Hull player on Saturday, back for Blackburn-Burnley this weekend. #twitterclarets

Akpom, 20, is spending the 2015-15 season on loan at Hull City from parent club Arsenal. The Gunners hope Akpom gains valuable experience and toughness this season in preparation for a potential career in the Premier League.

Standing at 6 feet tall, Akpom already has the stature to compete in the big-time, as Stroud can attest. 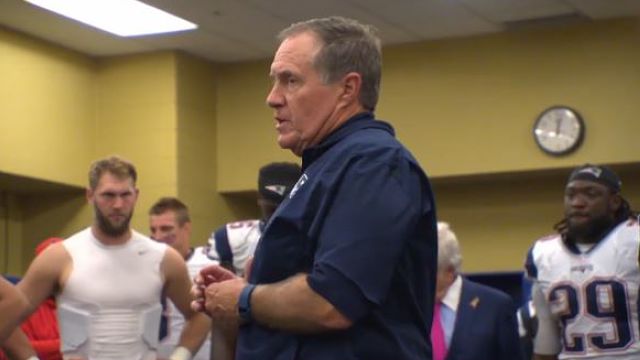 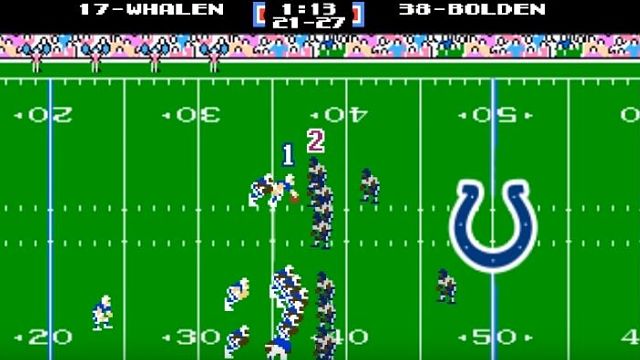