ARLINGTON, Texas — New England Patriots wide receiver Julian Edelman fires out of the tunnel and sprints to the opposite end zone prior to every game. He leaps in the air and accentuates the long run with a fist pump to Patriots fans during games at Gillette Stadium. He’s said in the past he likes playing “the villain” on the road, but on Sunday, it must have felt like a home game. Edelman was met by a large group of Patriots fans in the AT&T Stadium east end zone.

“It was great, man,” Edelman said. “This was like a big ol’ circus. Walking through the stands, and this and that, the Jumbotron. It’s a cool place to play and it was awesome to see all the Patriots fans out there. It seemed pretty equal. Didn’t it? It was loud. It doesn’t surprise you. Any time I go anywhere in the offseason, during the season, you see Patriots fans. Glad to have them.”

Edelman caught four passes on five targets for 120 yards with a touchdown in the Week 5 win. He now has 34 receptions for 399 yards with three scores, as he’s on pace for his best season as a pro.

Edelman had two stand-out plays on the afternoon: a 16-yard catch in the second quarter as he beat press coverage with an ankle-breaking juke and a 59-yard catch-and-run touchdown. 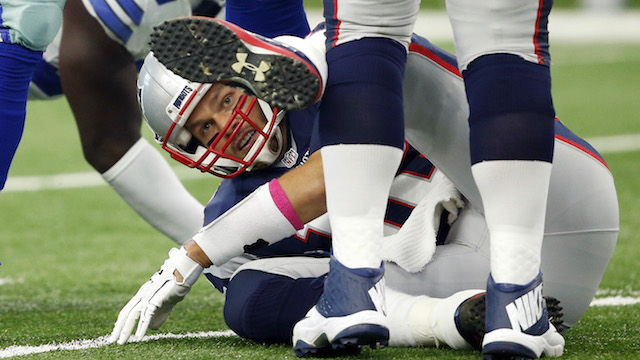 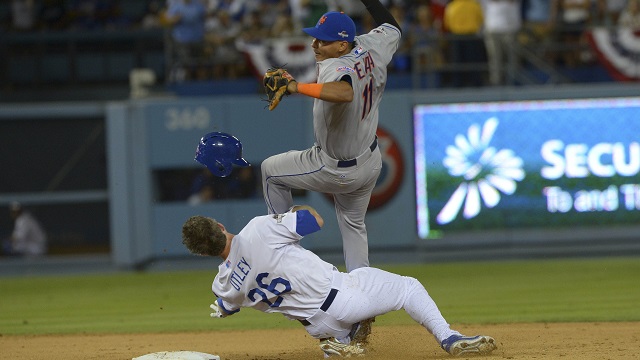