Jurgen Klopp declared himself satisfied with his maiden game as Liverpool manager after overseeing a goalless draw at Tottenham Hotspur on Saturday afternoon.

With the German taking Liverpool’s helm for the first time, the Reds picked up a point at White Hart Lane after a hard-fought contest.

?I?m satisfied with the start and it was not the worst sign,” Klopp told reporters at his postgame press conference. ?I knew we only had three days, and Tottenham are very strong, a well-tuned team, so I knew it could be difficult. But I?m really satisfied because the start was brilliant and we surprised them a little bit — we wanted to go on the second ball.

?Divock (Origi), Phil (Coutinho) and Adam (Lallana) worked perfectly in the three, good positions for them. They did well. The problem was that when we had the ball, we were not cool enough and we didn?t use our skills. We were a little bit too hectic. We didn?t see the right option, but it?s normal.

?Now we have our own game, our own experience, together and now we can go on working.?

The clean sheet achieved in North London was Liverpool?s first in nine matches — since a goalless draw at Arsenal on August 24, in fact.

?Football is a results sport, so we need results, but we have to try to improve,? he continued. ?We have to try together, work together and do the things better that we want to see. That?s what we are doing at the moment.”

Meanwhile, journalists quizzed Klopp on the emotion of overseeing his first game in charge of Liverpool.

?It was good,” he replied. “It?s not important to talk too much about me, but of course it was my first match as a manager in the Premier League, coming with Liverpool to White Hart Lane, and we enjoyed it.

?We?re not here to enjoy it and once the whistle went at the start, we were in the game — but before, I tried to look at the things I?ve never seen before. Now we are in and working.” 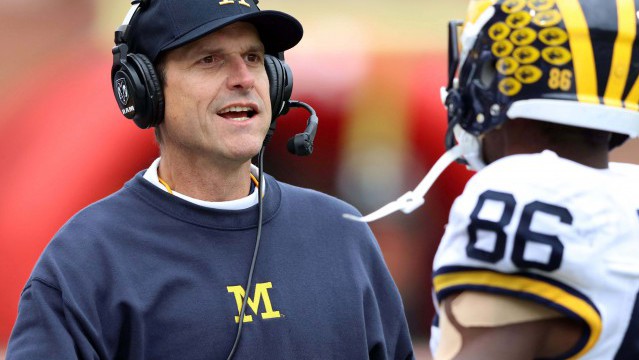