No one is crying a river for Ole Miss football. Especially not Justin Timberlake.

The music legend and Memphis native was inducted into the Memphis Music Hall of Fame on Saturday night, and he used the opportunity to praise the previously unranked University of Memphis football team, which took down then-13th-ranked Ole Miss 37-24 earlier in the day.

As JT, a well-known Memphis fan, was getting ready to begin his speech — following an introduction that included “Tonight Show” host Jimmy Fallon and Memphis Grizzlies point guard Mike Conley — Timberlake had the band play the Tigers’ fight song and led the room in a celebration.

Check out the entire intro, which includes Fallon impersonating Elvis singing a song about Timberlake, and speech in the video below. 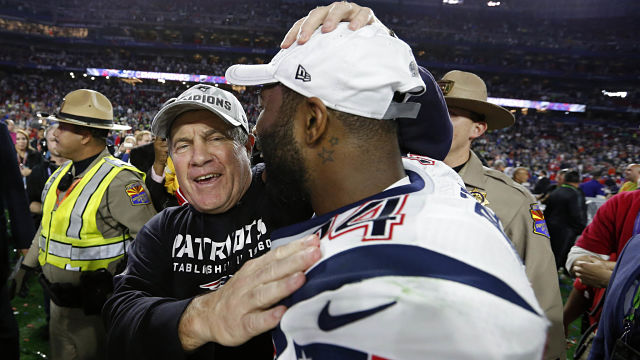 Darrelle Revis’ Stint With Patriots Could Work Both Ways Against Jets 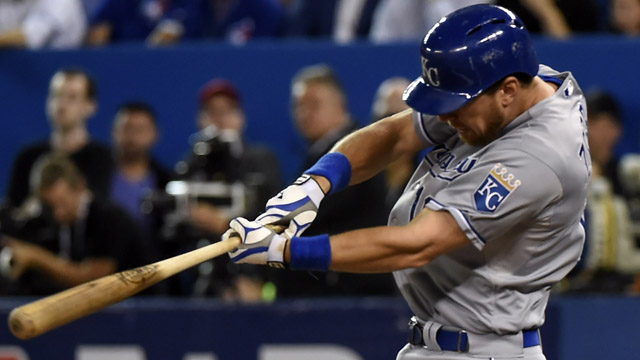