Plot twist: In “Space Jam 2” tiny aliens steal powers from NBA players but give them all to Kendrick Perkins. Except it isn’t a movie, it’s what actually happened Tuesday night in the New Orleans Pelicans’ season-opener versus the Golden State Warriors.

Don’t believe us? Explain this video of him backing down a defender:

I knew All It would Take To See Perkins Score In Post Is Put A Guard On Him! https://t.co/Ce061KhZn5

He can spin you off from the left:

And just when you think you’ve figured him out, he can up-fake into a one-dribble drive from the right, spin off you again and hang in the air for a baby jumper. Yeah.

Kendrick Perkins is the New Orleans Pelicans leading scorer with 8 through most of the first quarter!? https://t.co/FxyC58njEz

Unsurprisingly, The Internet had a field day.

WHO IS GOING TO STOP PERKINS?!?

OK, so maybe it’s not quite “Space Jam” material, but for several minutes in the first quarter of the season Perkins ruled the world. Close enough. 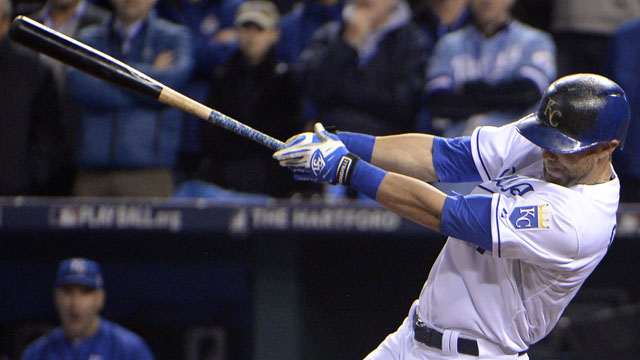 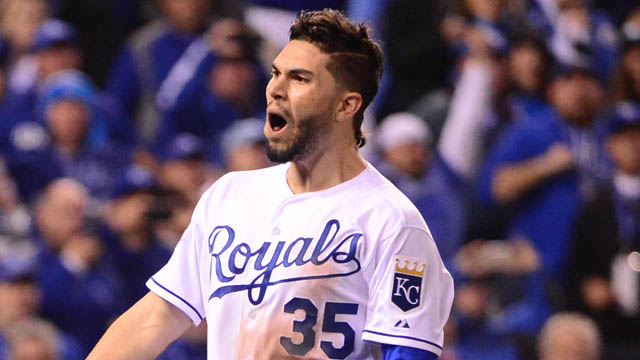