The Kansas City Royals are heading back to the American League Championship Series with an exclamation point, courtesy of Kendrys Morales.

The Royals already had a two-run lead in the bottom of the eighth inning of their matchup with the Houston Astros in Game 5 of the teams’ AL Division Series, but Morales provided some insurance with a three-run home run off of Dallas Keuchel.

The Royals were in that position thanks to Alex Rios’ double that just crept inside the left-field line in the bottom of the fifth.

The defending AL champions went on to win 7-2, setting up an ALCS matchup with the Toronto Blue Jays, who defeated the Texas Rangers 6-3 in a wild game. 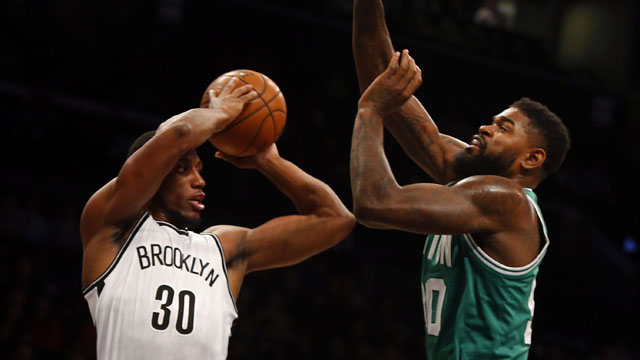