The first fight of the 2015-16 Boston Bruins season was an all-Hockey East bout.

The verdict: Catamounts by unanimous decision.

Responding to a series of Oliver Ekman-Larsson checks on Bruins winger Jimmy Hayes, Miller went to town on Vitale, battering the ex-Husky’s face with a number of powerful rights during the second period of Saturday’s game.

Vitale reportedly headed to the trainer’s room after the scrap. Miller, meanwhile, came out of it looking like Mike Napoli:

Vitale and Miller earned matching fighting majors, and Ekman-Larsson was handed a roughing minor, as well. The Bruins could not capitalize on the ensuing power play but scored less than two minutes after it expired, with rookie Tyler Randell netting his second goal in as many games. 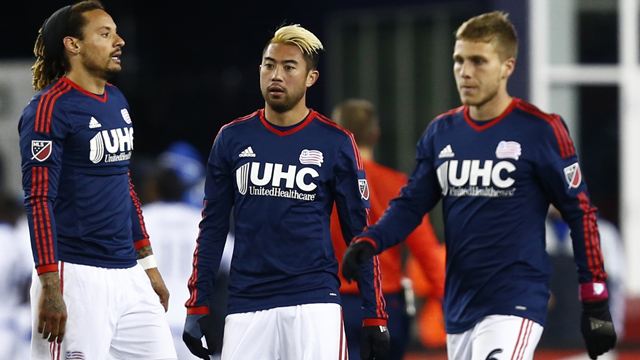 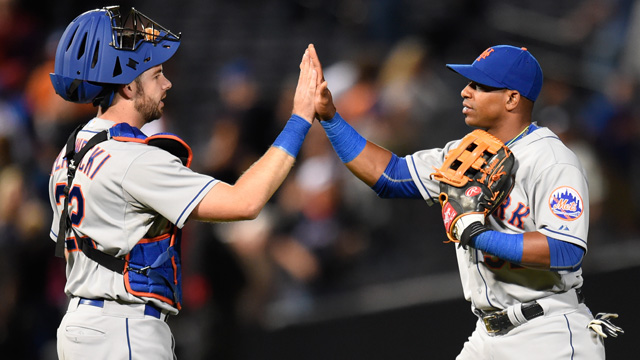