Kirk Cousins had the game of his career Sunday, completing 33 of 40 passes to power largest comeback in Washington Redskins history.

Cousins threw for 317 yards and three second-half touchdowns with no interceptions as Washington rallied from 24 points down to stun the Tampa Bay Buccaneers 31-30. His touchdown pass to Jordan Reed with 24 seconds remaining sealed the win, and the fired-up quarterback followed it up with an emphatic message to those who’ve doubted his job security.

The win improved the Redskins to 3-4 on the season — well within striking distance in the lackluster NFC East. After a bye week, they’ll face one of their toughest tests yet: a trip to Foxboro to take on a New England Patriots team that has yet to lose in 2015. 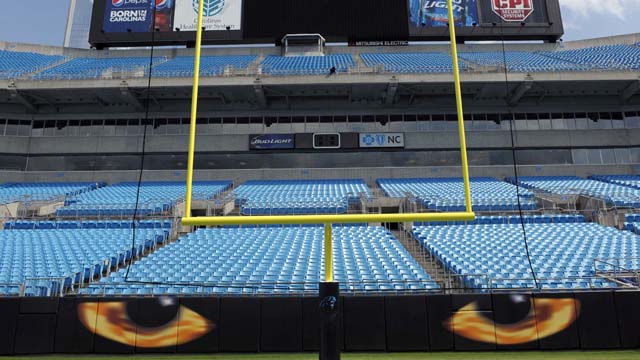 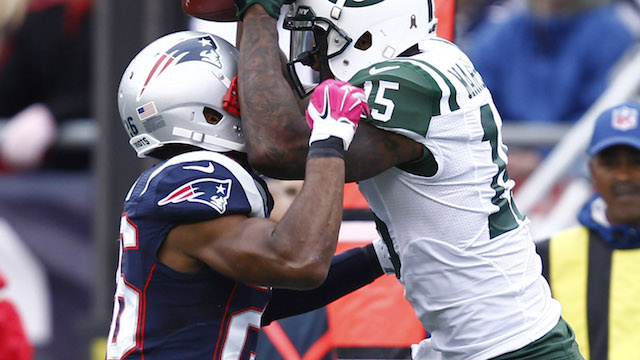