We believe you now, Jurgen Klopp.

You’re not a miracle worker who can transform Liverpool into a Premier League force by snapping your fingers. You need time and patience to become one with Liverpool and work your magic.

Klopp said as much during the euphoria of his first week in charge when he tried simultaneously to reign in expectations and boost fans’ and players’ confidence — the most delicate of balancing acts — before Liverpool had kicked one ball under his watch.

If the most optimistic of Liverpool fans didn’t believe him then, they should now. Liverpool has drawn all three games it has played so far with Klopp as manager, and Sunday’s stalemate with Southampton was perhaps the most true reflection of Klopp’s warning (for lack of a better word).

Liverpool largely outplayed a Southampton team, which is more than capable of competing with the strongest teams in the league. The the difference between a victory and a draw lies in the smallest wrinkles that will require the most time and energy to iron out. Liverpool might take off in earnest once Klopp, his staff and the players sort out those details.

The tactical foundations for eventual success under Klopp appear to be in place, as Liverpool is better organized and presses harder and more methodically than it did before his arrival.

But Klopp hasn’t instilled his fitness regime yet, meaning the players who prepared for the marathon season under Brendan Rodgers now must satisfy the German’s demands for no less than absolute physical exertion. This dynamic seems to have given Liverpool an immediate boost of energy, but the players who featured in three games in eight days haven’t shown they can sustain it every game.

Alberto Moreno and Lucas Leiva were standout performers against Southampton, and their form has improved dramatically under Klopp.

James Milner, who assisted Christian Benteke’s goal against Southampton, has remained unspectacular consistent. We expect nothing less from a player Klopp described this week as “the complete footballer.”

Others haven’t flourished right away. Mamadou Sakho shined at center back Thursday against Rubin Kazan but was less assured Sunday. Martin Skrtel is short of his best, as his rare moments of indecision occur more frequently. Nathaniel Clyne is in similar company.

Adam Lallana and Emre Can also were less effective against Southampton than in the previous two games.

The forms of Divock Origi and Philippe Coutinho, two players at opposite ends of Liverpool’s first-team hierarchy, are both in troughs. The Reds will continue to lack much-needed and cutting edge in opponents’ third of the field until Origi and Coutinho take a great leap forward or Christian Benteke and Daniel Sturridge shake their fitness issues for good.

Klopp’s ongoing reliance on a small group of players will breed fluency in his early days but won’t turn Liverpool into a winning machine. Liverpool still suffers from a confidence deficit, making it harder to capitalize on chances, kill off games or bounce back from adversity than Klopp fans and players would like.

Klopp inherited players whose base technical, tactical and physical levels were high enough to entice him to Anfield. He never was going to change their mentalities in 90 minutes, a week or a fortnight, and no one knows exactly how long that process will take.

Klopp probably will tell us when that change has, or will take, place. Given the choice between believing him or waiting for the Reds to provide on-field evidence, we’ll take the former. 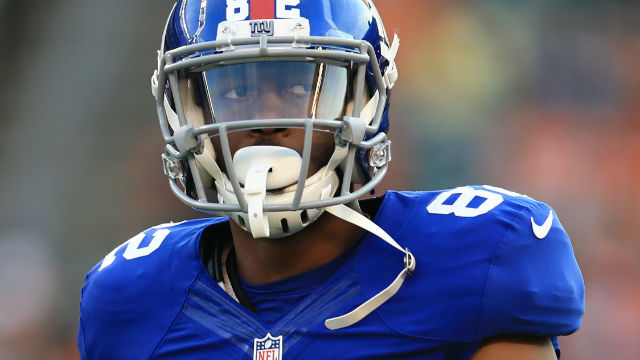 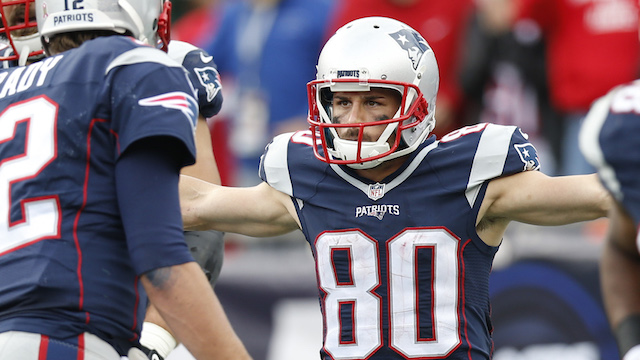