Over the years, Jay Cutler has done some of his best work on Sundays. That’s no coincidence, according to his teammate.

Cutler hasn’t had the greatest 2015 season, of course, but Chicago Bears tight end Martellus Bennett isn’t giving up on his quarterback. Instead, he’s doubling and tripling down on his support for the oft-criticized Cutler, who led the Bears to a 22-20 win over the Oakland Raiders.

is Jay Cutler too often criticized? Martellus: "They threw rocks at Jesus, & Jesus was an excellent guy who did a lot of awesome stuff."

There’s a joke in there somewhere about how many of those thrown rocks were completed to their intended receivers, but we can’t come up with it right now. Give us a minute. 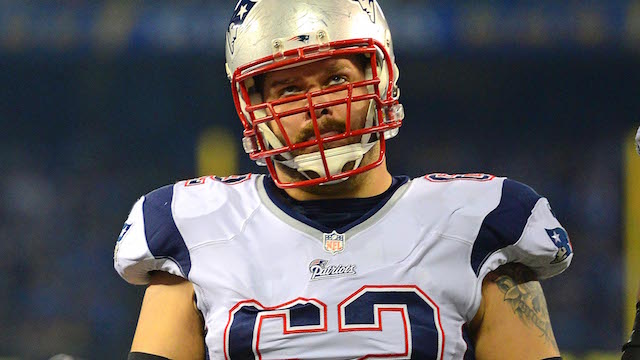