The Washington Nationals were expected to be a World Series contender in 2015, but they didn’t even make the playoffs and embarrassed themselves down the stretch.

The #Nats have relieved Matt Williams and his coaching staff of their duties: pic.twitter.com/I9HP64Oar9

The move comes just one season after Williams won the 2014 NL Manager of the Year award and led the Nationals to a 96-66 record in his first season in the dugout. Washington lost to the eventual World Series champion San Francisco Giants 3-1 in the NLDS.

This season was much worse. Despite a 10-13 start in April, the Nats had a chance to earn a playoff spot entering August, but a 12-17 record in the month pretty much sealed their fate and allowed the New York Mets to claim the NL East. It all came to a head in a dugout confrontation between star slugger Bryce Harper and closer Jonathan Papelbon.

Washington finished 83-79, good for second place in the division. Williams’ managerial record through two seasons with the club was 178-144, with a 1-3 postseason mark. 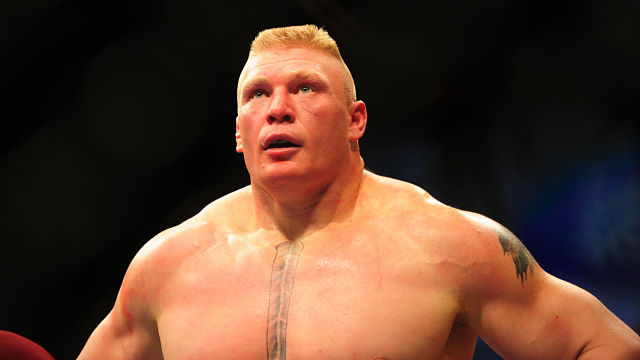 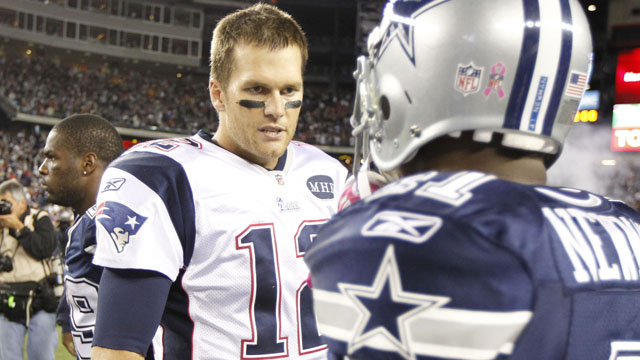