Young New England sports fans have had it pretty good over the past 15 years. They have seen all four of their favorite teams, including the New England Patriots, win championships.

So what has it been like for them growing up in New England? Well, they gave the nation a glimpse into their world before the Patriots beat the Miami Dolphins 36-7 on “Thursday Night Football.”

New England children tell you why it's awesome to be a @Patriots fan. HINT: "TOM BRADY!" https://t.co/C8kJHHtJIv

Those are some lucky sports fans.

Oh, and as you probably can tell from the video, you shouldn’t bring up Deflategate. As one of the young fans said, “Tom Brady is my entire life.” 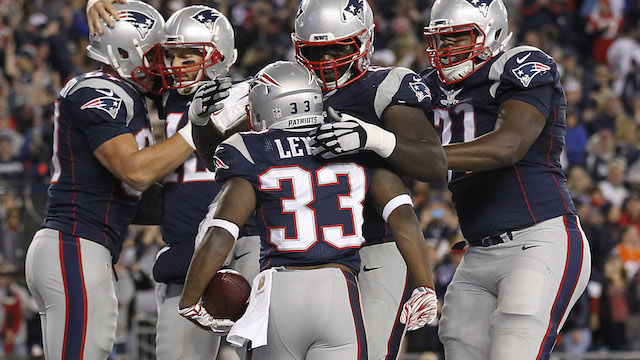 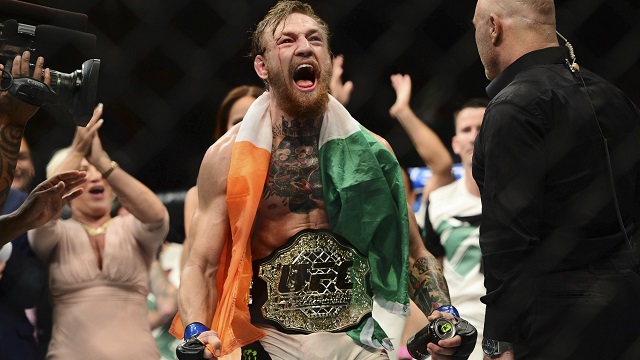