NFL Had Historic September To Remember, With No Player Arrests All Month - NESN.com Skip to content

The NFL should put this report card up on the fridge.

For the first time since July 2009, the league didn’t see a single player arrest in any single month, according to Mike Rosenberg of Reuters and based on information from USA Today and the San Diego Union-Tribune. It also was the first time in 15 years an arrest didn’t occur in-season for an entire month.

The 2014 season was one to forget for the NFL, headlined by the Ray Rice and Adrian Peterson sagas. Let’s just say it’s about time the NFL had a criminal “rest” period. 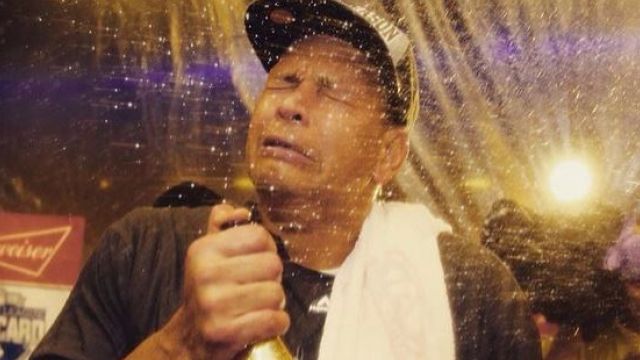 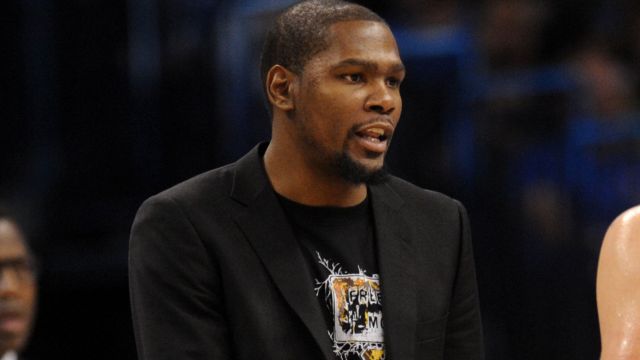