The CONCACAF Cup is getting crazy.

It appeared Mexico had taken the lead for good over the U.S. almost six minutes into the first extra-time period Saturday when Oribe Peralta scored off an incredible assist from Paul Aguilar.

But that lead was short-lived, as the U.S. evened the score on Bobby Wood’s sensational goal early into the second extra-time period, sending the Rose Bowl in Pasadena, Calif., into a frenzy.

Bobby Wood with a huge goal for the USA to tie it up in extra time against Mexico. #USAvMEX. Watch: http://t.co/rtrDtLlJv5

The winner of the one-game playoff moves on to the 2017 Confederations Cup. 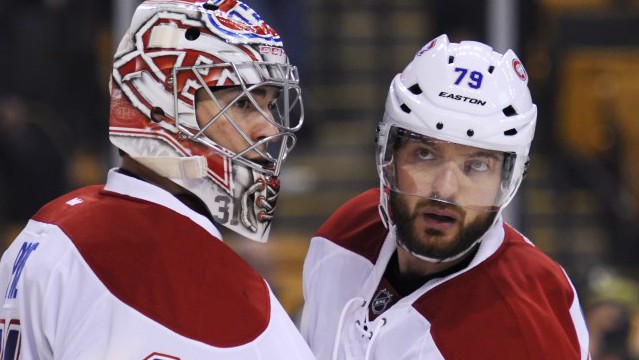 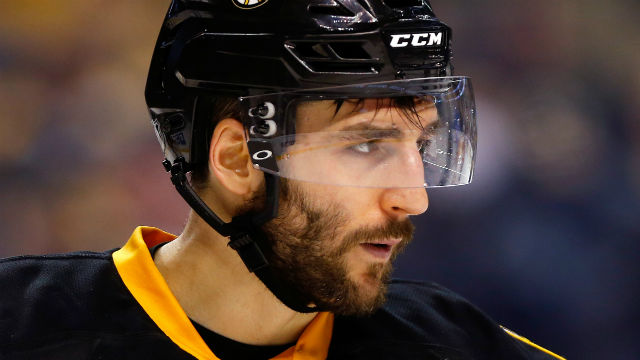