The New England Patriots are a pretty big deal in Europe.

Per Yahoo! Sports, the latest NFL jersey sales for the continent featured three Patriots in the top seven: quarterback Tom Brady at No. 1, tight end Rob Gronkowski at No. 5 and wide receiver Julian Edelman at No. 7. And apparently, they have quite the following in the United Kingdom.

“I think for the most part it starts off with team loyalty rather than players,” Alistair Kirkwood, NFL U.K. managing director, told Yahoo! “The Patriots are the most popular team in the U.K. They have the biggest fan base. That’s why I think Tom Brady’s jersey is the biggest seller.”

Kirkwood said he believes the country has adopted the Patriots because they have England in their name, without realizing it’s actually pretty anti-England. That, combined with their dominance over the last 15 years and Brady’s marketability, has made the Patriots a huge success there.

In fact, some believe Brady’s fame in England is similar to David Beckham’s fame in the U.S.

“He crosses some of the territories,” James Cuff, a Welsh Patriots fan, told Yahoo. “He’s a good-looking chap. He’s got a famous wife. He’s into marketing in other places like fashion and those sort of things.”

However, the fact that Brady doesn’t market himself specifically to Brits means he’s not that huge.

“To be honest, I think the majority of people would know him as Gisele (Bundchen’s) husband, not Tom Brady, the massive football player,” Cuff said.

The fact that the NFL is trying to expand its London following makes the Deflategate saga that much more awkward, as the league is fighting the city’s favorite team. But it might not hurt the NFL too badly because the Seattle Seahawks have a huge following there now, too, and are the only other NFL team with three players (Marshawn Lynch at No. 3, Russell Wilson at No. 8 and Richard Sherman at No. 9) in the top 10 of jersey sales. 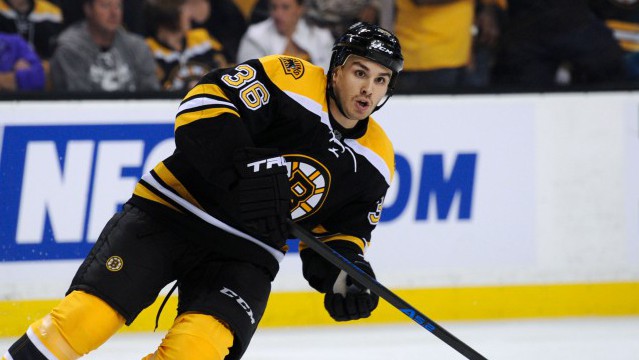 Claude Julien Wants Zac Rinaldo To Be Physical For Bruins, ‘Agitate Whenever He Can’ 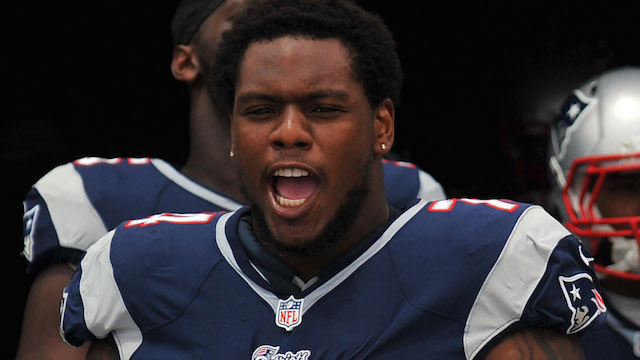