New England Patriots reserves will be kept on their toes for most of the season.

The Patriots will be forced to make difficult decisions when players are eligible to return off the physically unable to perform and short-term injured reserve lists. Wide receiver Brandon LaFell, linebacker Dane Fletcher and defensive tackle Chris Jones are on the PUP list, and center Bryan Stork is on short-term IR, meaning at least four Patriots players likely will lose their jobs before the season is over.

Players can come off the PUP list as soon as Week 7, and Stork can return in Week 9. The Patriots proved this week that reserves must be wary, since they cut running back Travaris Cadet, linebacker Dekoda Watson and three practice-squad players. They also reportedly traded tight end Michael Hoomanawanui.

With that in mind, here’s how the Patriots’ depth chart looks heading into the Week 4 bye:

QUARTERBACK
Starter: Tom Brady
Reserve: Jimmy Garoppolo
The Patriots occasionally work out free-agent quarterbacks such as Zac Dysert and Jeff Tuel, but that’s only for emergency purposes. They could decide to sign a player for the practice squad later in the season.

RUNNING BACK
Starters: Dion Lewis
Reserves: LeGarrette Blount, Brandon Bolden
Lewis has started in the Patriots’ first three games despite being undersized and looking more like a third-down back. Blount took over last week as the Patriots killed the clock against the Jacksonville Jaguars.

THIRD-DOWN BACK
Starter: Dion Lewis
Reserve: James White
Lewis also is the Patriots’ top third-down back. The Patriots cut Cadet this week, which bodes well for Lewis’ future with the Patriots.

WIDE RECEIVER
Starters: Julian Edelman, Aaron Dobson, Danny Amendola
Reserves: Keshawn Martin, Matthew Slater
PUP: Brandon LaFell
LaFell will take the X-receiver role from Dobson when he comes off the PUP list. Martin could pass Dobson on the depth chart in the meantime, however. It will be interesting to see whom the Patriots elect to cut when LaFell returns.

TIGHT END
Starter: Rob Gronkowski
Reserves: Scott Chandler, Michael Williams
The Patriots traded Hoomanawanui on Wednesday, which is a good sign for Williams, who took over as the team’s primary blocking tight end.

GUARD
Starters: Josh Kline, Tre’ Jackson
Reserves: Shaq Mason, Ryan Wendell
Jackson has started in two of three games, but Mason rotates into both guard spots. Wendell currently is out of commission with an illness, and he could replace Kline when he returns. Kline has been very solid at both left and right guard, however.

CENTER
Starter: David Andrews
Reserve: Ryan Wendell
IR-DFR: Bryan Stork
It will be interesting to see what happens when Stork comes off IR from his concussion/neck injury. Andrews has been even better than Stork was as a rookie so far.

DEFENSIVE TACKLE
Starter: Dominique Easley
Reserve: Akiem Hicks
PUP: Chris Jones
Easley began to show the potential that made him a 2014 first-round draft pick Sunday against the Jaguars. Hicks provides depth until Jones comes off the PUP list, then the Patriots will have a difficult decision to make.

PASS RUSHERS
Starters: Chandler Jones, Rob Ninkovich
Reserves: Jabaal Sheard, Geneo Grissom, Rufus Johnson, Trey Flowers
Flowers has yet to appear in a game, so he’s last on the injury report. Sheard rotates with Jones and Ninkovich but has yet to start a game. The Patriots’ pass rushers play on the edge and in the middle of the front seven on third down.

CORNERBACK
Starters: Malcolm Butler, Tarell Brown
Reserves: Logan Ryan, Justin Coleman, Bradley Fletcher
Brown dressed for Sunday’s game, but he spent all 60 minutes on the Patriots’ sideline without a helmet. He appeared banged up after Week 2, so it looks like he was “benched” for injury reasons, even if he wasn’t listed on the practice report. It’s possible Brown would have played if the Patriots were facing a more — ahem — difficult team. Fletcher began the season as the Patriots’ No. 3 cornerback, but he was a healthy scratch in Week 3 after giving up big plays in the first two games. 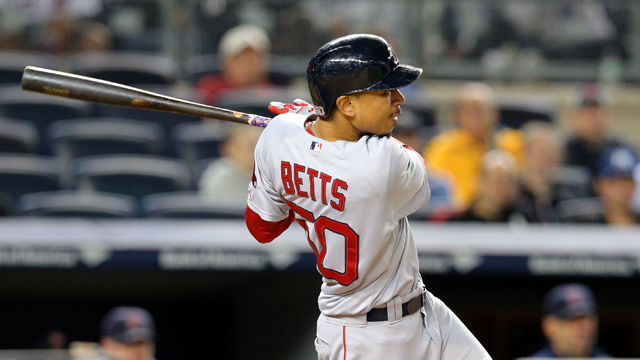 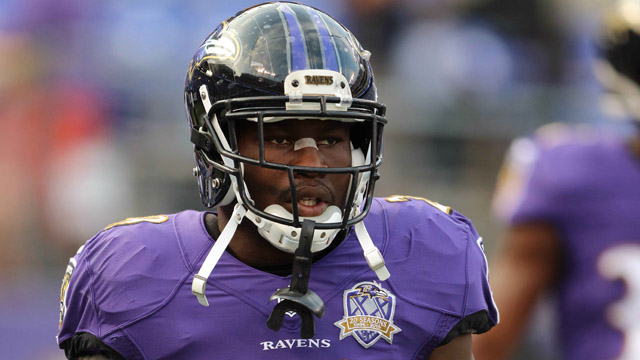