FOXBORO, Mass. — There were no surprise absences at the New England Patriots’ walk-through Tuesday.

Wide receiver Keshawn Martin (hamstring) worked outside, away from most of his teammates, with linebacker Dane Fletcher and defensive tackle Chris Jones, both of whom remain on the PUP list. That’s not a great sign for Martin’s availability for Thursday night’s game against the Miami Dolphins. Running back Brandon Bolden (hamstring) was spotted but didn’t participate early in the walk-through. Martin and Bolden both didn’t play against the Jets.

Center Bryan Stork, who remains on short-term injured reserve, participated in the walk-through. 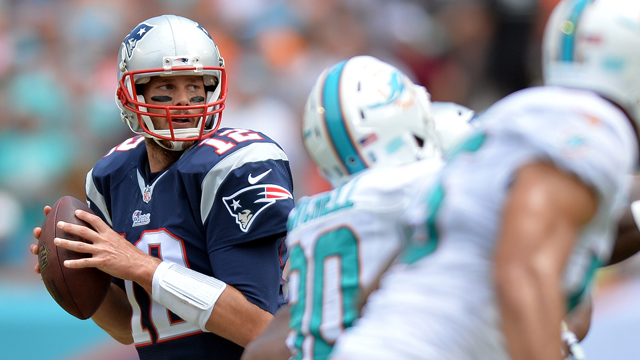 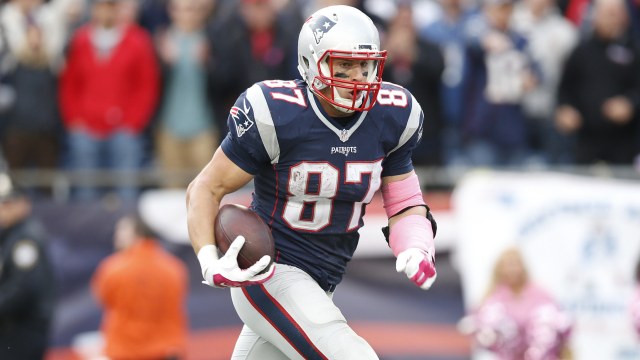