Wendell last practiced Thursday, Sept. 17, on a limited basis. He has been listed on the injury report with the illness since Sept. 16, though he wouldn’t specify the condition with which he was dealing. 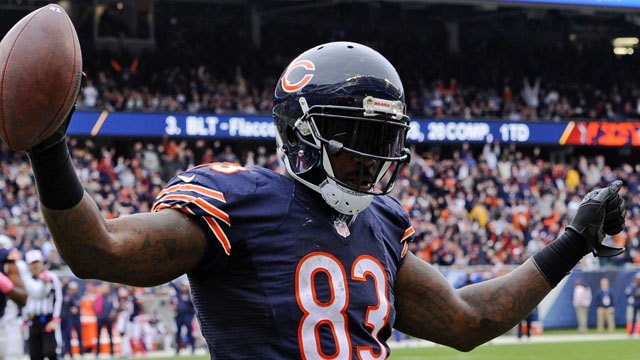 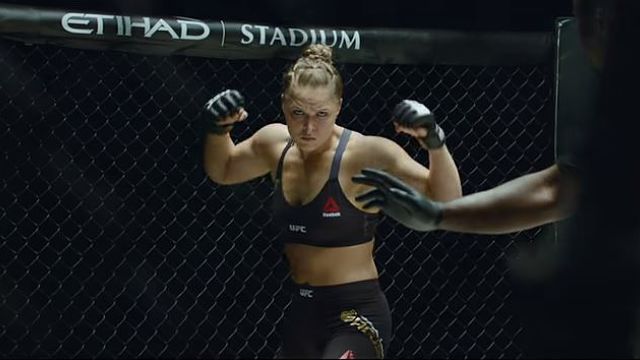