The Patriots signed fullback Joey Iosefa, filling out their 10-man practice squad, according to a source. Iosefa was selected in the seventh round of the 2015 NFL draft by the Tampa Bay Buccaneers and was cut Sept. 1. He participated in practice Wednesday with the Patriots.

The Patriots didn’t sign a fullback after starter James Develin suffered a broken leg in their final preseason game and was placed on injured reserve. They’ve used guard Shaq Mason as a fullback in short-yardage situations. 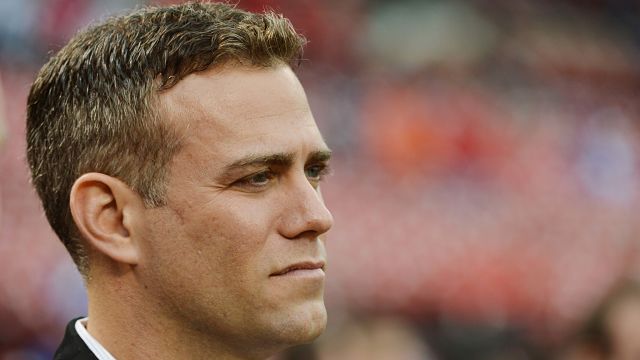 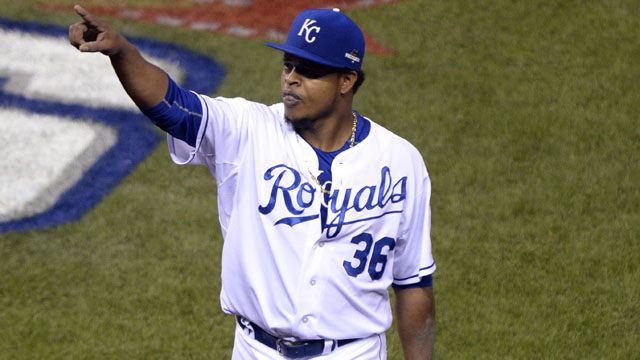