The Boston Red Sox’s 2015 season is over. And, really, the end didn’t come a moment too soon, as it was a disappointing campaign for a team with World Series aspirations.

But believe it or not, it wasn’t all doom and gloom for the Red Sox, who finished in last place for the third time in four seasons. They played very well over the final two months and certainly gave Boston reason to believe 2016 will be different, despite finishing the season with a 78-84 record.

There are plenty of reasons why the Red Sox didn’t make the playoffs in 2015, but some players actually produced amid the club’s struggles. That’s reflected in NESN.com’s 2015 report card, which took into account the entire season and handed out grades by position.

Were we too easy or too tough on the Red Sox? You be the judge. 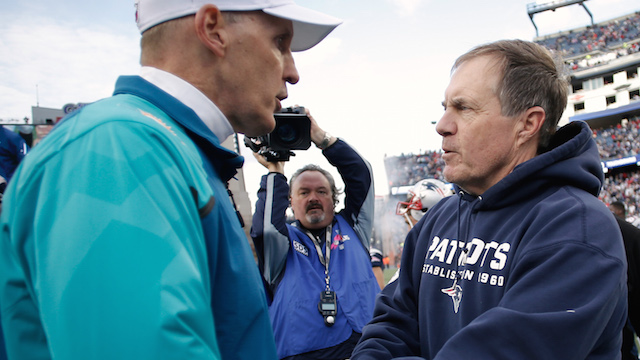