Brian Johnson is back on the right track.

Johnson, who made his major league debut for the Boston Red Sox this season after emerging as one of the organization’s top pitching prospects, was shut down for the final two months because of elbow discomfort, casting some uncertainty over his upcoming offseason. The left-hander has begun throwing again, though, which obviously is good news for the 24-year-old after the brief scare.

“To watch the success of my teammates coming up was probably the coolest thing I?€™ve ever watched,” Johnson recently told WEEI.com’s Rob Bradford. “But, yeah, it was upsetting. It was very upsetting. I wanted to be there. It was legitimately upsetting.

“Obviously I was happy for them, but I wish I could have been up there. I fought for a long time to take two weeks off and start throwing again. But that’s not the way it works.”

Johnson made only one start for the Red Sox — he allowed four earned runs on three hits and four walks over 4 1/3 innings July 21 against the Houston Astros — but really stood out at Triple-A Pawtucket, where he went 9-6 with a 2.53 ERA in 18 starts and was named an International League All-Star.

Johnson, who won Red Sox Minor League Pitcher of the Year honors in 2014, was expected to audition with Boston down the stretch, much like fellow pitching prospects Eduardo Rodriguez and Henry Owens. His injury threw a wrench into those plans, but examinations revealed no ligament damage in his left elbow, so the setback ultimately could be just a minor hiccup.

“They said my UCL (ulnar collateral ligament) was like I hadn’t™ even pitched,” Johnson, who had a final consultation with the Red Sox medical team Oct. 1, told Bradford. “It was really, really good. It was nothing ligament-related.

“It?€™s funny, because playing catch it feels weird because it?€™s almost eight weeks from throwing a baseball. It was throwing with no discomfort and it was kind of weird. Now the days I don?€™t throw I get kind of upset when I go to the field. But I?€™m throwing about five days out of the week, so it?€™s exciting.”

It’ll be interesting to see how the Red Sox approach this offseason with regard to their pitching staff. Boston has three promising young southpaws in Johnson, Rodriguez and Owens, but new president of baseball operations Dave Dombrowski and Co. likely will pursue more proven talent after a mostly disappointing campaign for the rotation.

Despite the uncertainty surrounding Johnson’s future role, however, it’s encouraging to know the former first-round pick did not require surgery and now is moving in the right direction. 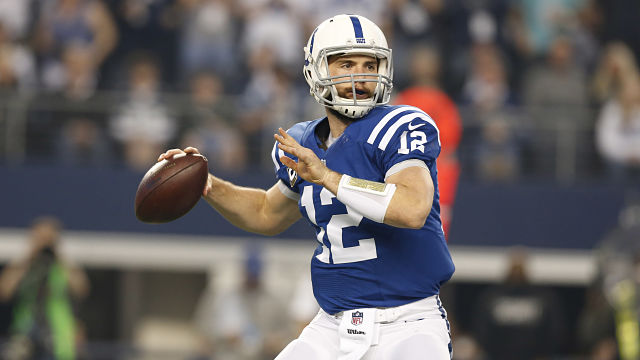 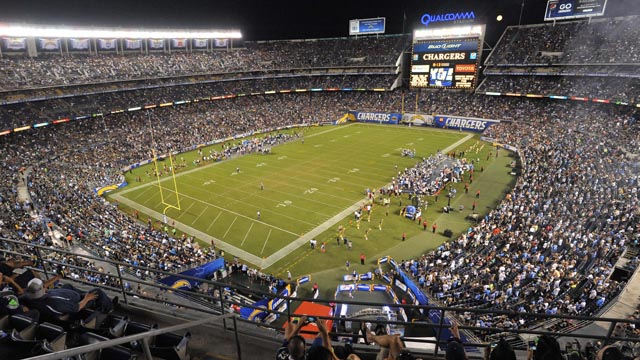