There appears to be some good news for Andrew Luck on the injury front.

The Colts quarterback missed Indianapolis’ 16-13 overtime win over the Jacksonville Jaguars on Sunday with a partially separated right shoulder, a source told Indy Sports Central?s Chris Hagan. However, the Colts plan on having him under center against the Houston Texans on “Thursday Night Football” this week.

“At this point that is certainly their hope and expectation,” NFL Media’s Ian Rapoport said on NFL Network. “They did some tests on Andrew Luck’s shoulder earlier in the week. They found no structural damage to explain why he was experiencing some soreness, just some bruising in his throwing shoulder.”

Luck reportedly had an MRI last week and was examined by multiple experts and doctors.

Indianapolis also cut quarterback Josh Johnson on Monday, who they signed as an emergency backup for Matt Hasselback against the Jaguars.

Luck hasn’t exactly been on top of his game for the Colts this season. The 26-year-old has completed 56 percent of his passes and has thrown for five touchdowns while tossing seven interceptions through three contests. 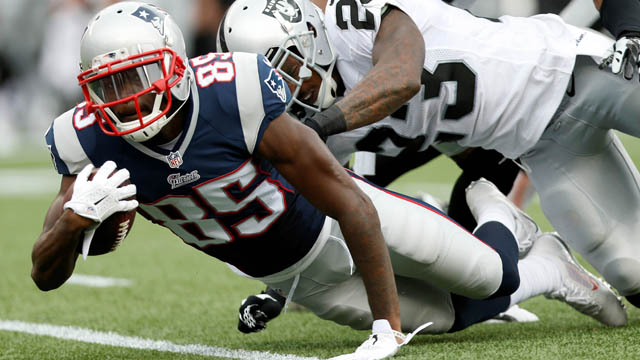