Randle, who suffered an oblique injury Sunday against the New York Giants, abruptly left the Dallas Cowboys’ practice facility Wednesday. It sounds like Randle’s departure was about more than just losing his starting job, though, as multiple league sources told ESPN the Cowboys running back is facing discipline for violating the NFL’s personal conduct policy.

Randle only will be fined in a best-case scenario, according to ESPN, but more likely he’ll be suspended. His suspension reportedly could be for “multiple games.”

The potential discipline stems from a February incident in which Randle was arrested for unlawful possession of marijuana after police received a call for domestic violence with a weapon. According to the police report, via ESPN, the mother of Randle’s son said Randle broke a car window in an argument and threatened her with a gun with their son nearby.

The charges against Randle were dropped in April, but the NFL conducted its own investigation and determined the 23-year-old violated the league’s personal conduct policy. 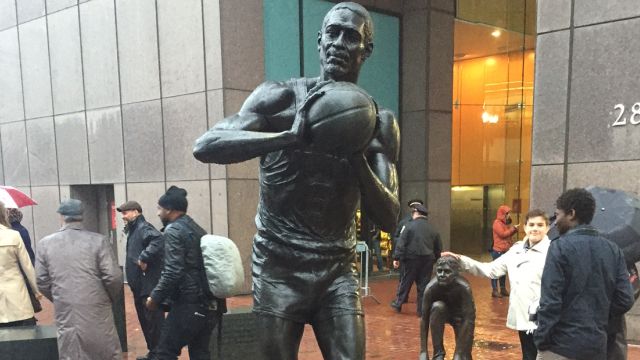