Johnny Manziel and the Cleveland Browns are off to a rough start this season, but apparently that’s the least of the quarterback’s problems.

The home, which sits on the shores of Lake Tyler, reportedly was unoccupied but already engulfed in flames when the fire department arrived on the scene at 1:30 a.m. Wednesday. Brooks said the fire is suspicious in nature.

“Everything Paul loved and cherished was in that home. He loved his house,” Beverly Green, Paul Manziel’s girlfriend, told KYTX. “Thank you to friends and family for all of your prayers. We are just blessed no one was in the house and everyone is safe.”

Brooks added that arson investigators have been called in from the state fire marshal’s office to look into the incident. 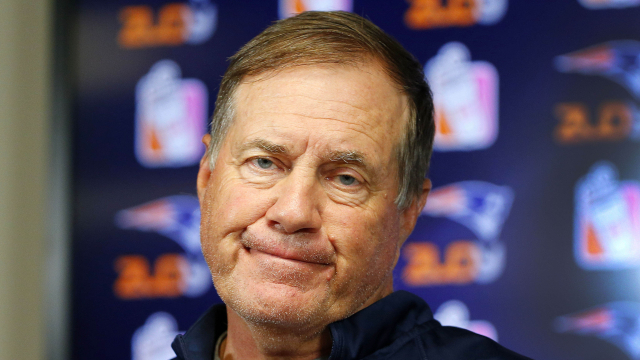