Apparently the NFL is doing everything in its power to ensure there aren’t any extra controversies in Sunday night’s contest between the New England Patriots and Indianapolis Colts.

The official responsible for a blown call in the Seattle Seahawks’ Week 4 win over the Detroit Lions has been reprimanded as a result, according to multiple reports. Back judge Greg Wilson, who was set to work the Patriots-Colts game on referee Tony Corrente’s crew, has been assigned to another contest, a source told ESPN.com.

The NFL wouldn’t confirm Wilson’s assignment change, but the source told ESPN.com he now is scheduled to work Sunday afternoon’s game between the Tennessee Titans and Miami Dolphins.

The blown call in question came late in the fourth quarter of Seahawks-Lions, when Seattle safety Kam Chancellor forced Detroit wide receiver Calvin Johnson to fumble into the end zone. Seahawks linebacker K.J. Wright appeared to intentionally bat the ball out of the back of the end zone, which would have resulted in a penalty and given the ball to the Lions, but the referees determined it was unintentional.

Wilson, the back judge in that game, had a pretty decent view of the play.

Illegal bat out of the end zone. Too bad the ref couldn't see it. pic.twitter.com/5h2rNwkJIc

New England’s “Deflategate rematch game” in Indianapolis on “Sunday Night Football” should have plenty of drama already, so it appears the league wants its best officials on the job to avoid any major incidents. 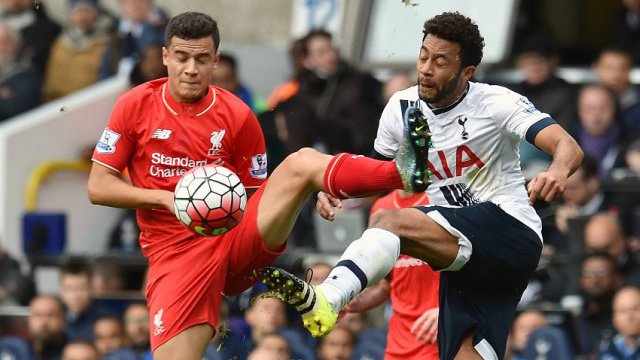