Haden told reporters Sunday it was clear to him that Sarkisian was “not healthy.” Offensive coordinator Clay Helton will be the Trojans’ interim head coach in Sarkisian’s absence.

Haden didn’t go into specifics about Sarkisian’s forced leave of absence, but multiple reports suggest it has something to do with the head coach’s alcohol consumption.

Am told by multiple sources Steve Sarkisian showed up in no condition to work today & #USC brass knows he needs serious help.

As I said before, source tells me Sarkisian was not sober earlier today #USC

This isn’t the first time Sarkisian has made headlines for his off-the-field behavior. He publicly apologized before the season for showing up drunk to a pep rally and making a slurred public statement.

Sarkisian said at the time of his drunken antics in August that he would seek unspecified treatment, though he also claimed that he did not have a drinking problem and that he wouldn’t drink for the duration of USC’s football season. 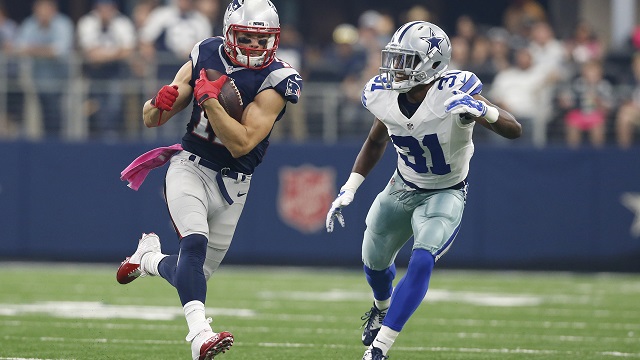