Liverpool is moving quickly to secure Jurgen Klopp as its new manager, and he reportedly is responding positively to the Reds’ advances.

Talks between Liverpool and Klopp about the Reds’ vacant manger position began Monday and are progressing smoothly, The Telegraph’s Chris Bascombe, The Guardian’s Andy Hunter, The BBC’s Ben Smith and Phil McNulty and The Liverpool Echo’s James Pearce reported Monday. Klopp is interested in the job and is willing to end his sabbatical in order to take the reins at Anfield.

Liverpool is confident about signing Klopp to a three-year contract this week, according to the reports.

Klopp is expected to travel to Liverpool later this week for advanced discussions. If talks continue on their current path, Liverpool could appoint Klopp by Friday.

Klopp would bring Zeljko Buvac and Peter Krawietz, two of his trusted assistants, with him to Anfield.

Liverpool fired Brendan Rodgers on Sunday amid a slow start to the 2015-16 season. Liverpool currently sits 10th in the Premier League standings, and the Reds hope Klopp can inject new energy into the club and kick-start a charge toward success this season and beyond. 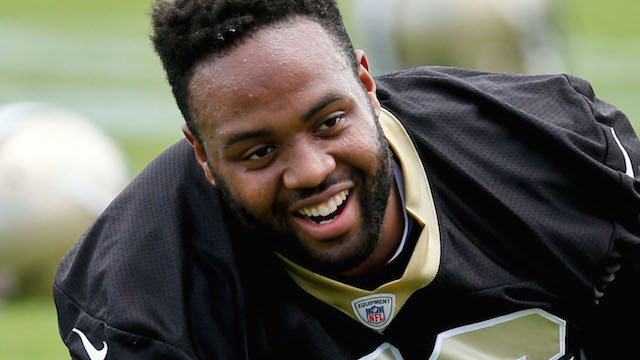 Akiem Hicks: Short Time With Patriots Has Been ‘Bunches Of Fun’ So Far 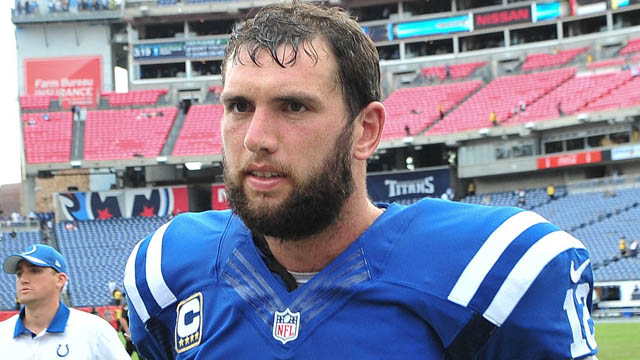