FOXBORO, Mass. — Ignacio Piatti scored in the 55th minute and the Montreal Impact secured a playoff berth with a 1-0 victory over the New England Revolution on Saturday night.

Piatti’s goal was an entirely individual effort, from winning the ball at midfield and weaving through a series of defenders to shielding New England’s Scott Caldwell with an arm bar and finishing into the top right corner from outside the 18-yard box.

The Impact (14-13-6, 48 points) moved ahead of the Revolution into a fourth-place tie with D.C. United in the Eastern Conference.

The Revs (13-12-8, 47 points) extended their winless streak to four and missed a playoff-clinching opportunity in front of a regular-season record crowd of 42,947 at Gillette Stadium.

With one game to go, New England leads its only challenger for the final playoff position, Orlando City, by three points and has an eight-goal advantage in the differential tiebreaker. 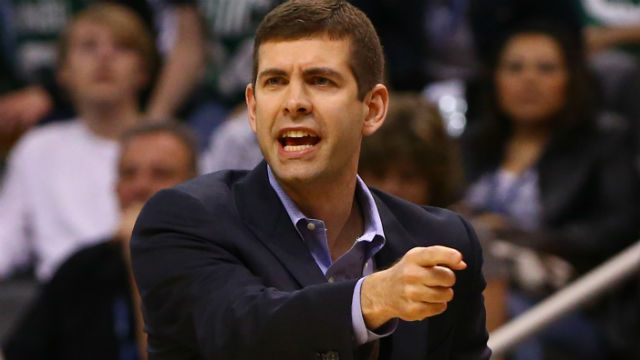 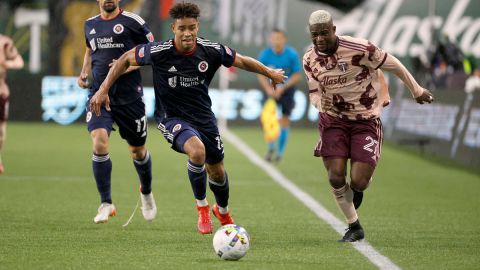