The Seattle Seahawks play one Thursday night game this season, and that’s apparently one too many for cornerback Richard Sherman.

The Seahawks will head out on the road to face the San Francisco 49ers this Thursday in the NFL’s weekly prime time game. Sherman, like others before him, recently voiced his displeasure about playing on Thursdays, especially after playing the Sunday before.

Sherman even went as far as to say the league is contradicting itself by preaching safety and then putting players on short weeks.

Sherman also lamented the fact that the Seahawks had a Thanksgiving game last season, causing him to miss out on a family gathering. Sherman said his family “had a problem with that.”

Of course, as many will point out, Sherman did sign a contract last May that will make him a guaranteed $40 million and could make him as much as $56 million.

Multiple players spoke about playing Thursday night games in a story on the MMQB in 2013. Sports Business Daily’s John Ourand said in that story that the addition of a Thursday night slate makes the league an extra $700 million in revenue. 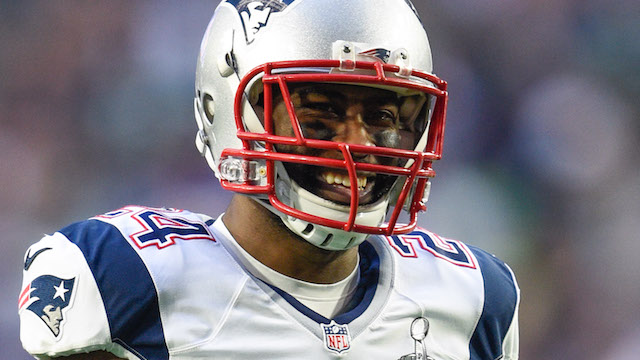 Tom Brady: ‘Great Having’ Darrelle Revis On Patriots, But He’s Moved On 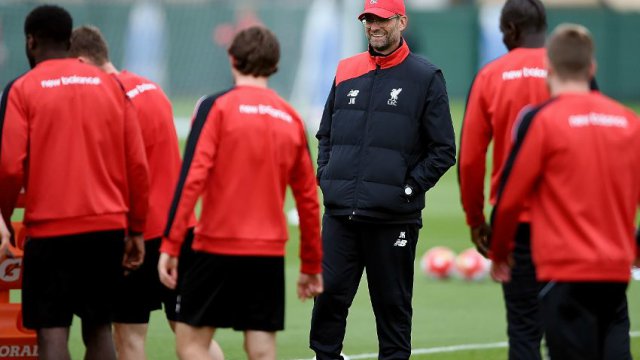 Jurgen Klopp Not Worried About Language Barrier With Liverpool Players