There might not be anyone happier than Rob Gronkowski after winning a football game.

The New England Patriots tight end had another monster game Thursday night, catching six passes for 113 yards and one touchdown in his team’s 36-7 rout of the Miami Dolphins.

Afterward, a jubilant (and shoeless) Gronk invaded the NFL Network set to discuss his performance — both in the game and as a 5-year-old crushing pinatas — and he was his typical self. So when the NFL Network crew asked him if he was willing to show off his signature spike, he practically jumped at the opportunity.

Perhaps the most surprising thing is nothing or no one was broken in the process. The force in which that ball hits the ground and shoots back up into the air really could do some damage. Just imagine what could have happened had Gronk gotten his wish to spike one of those fake pumpkins. 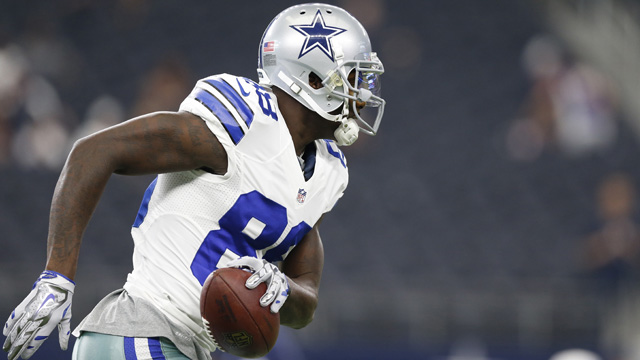 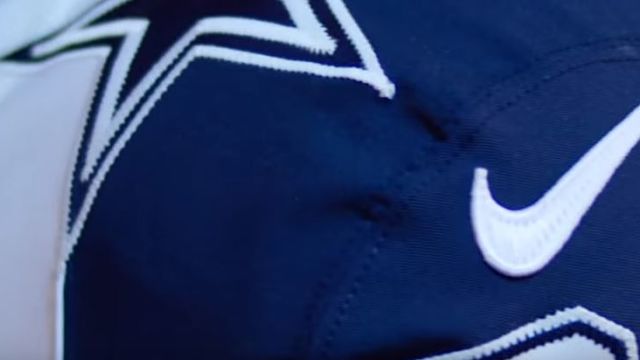