Roger Clemens and Dennis “Oil Can” Boyd were Boston Red Sox teammates for six seasons, but on Tuesday, they did something they’d never done before.

The two former starters, who combined for 40 wins during Boston’s pennant-winning 1986 season, faced off against each other in Tempe, Ariz., in a playoff game in the Men’s Senior Baseball League’s 50-and-up World Series. Clemens suited up for the Houston Old Stars, while Boyd took the mound for the Boston Wolf Pack.

Boyd, who’s been playing in the MSBL for 15 years, pitched a complete game in the Wolf Pack’s 4-1 loss to the Old Stars, but he was excited to take on his former teammate.

“I get a chance to face Roger in a ballgame,” Boyd told MLB.com before the game. “I’ve never played against him, at all, in the Major Leagues. It’s going to be fun. He’s still playing and that’s still special in and of itself.”

But Clemens got the best of Boyd, hitting a single off the 56-year-old righty that led to a three-run inning.

Both pitchers likely still had fun regardless of the outcome because that’s the whole reason why they got involved in an amateur game in the first place.

“We’re the type of people who love the game,” Boyd said. 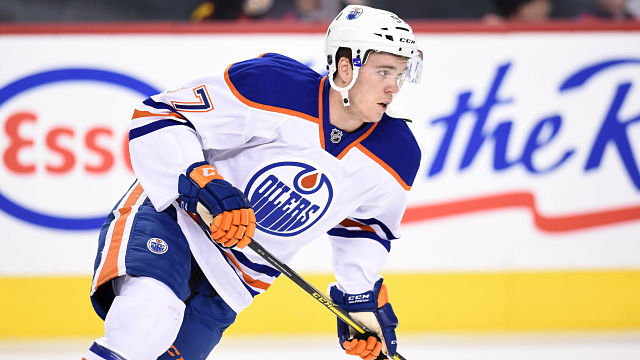 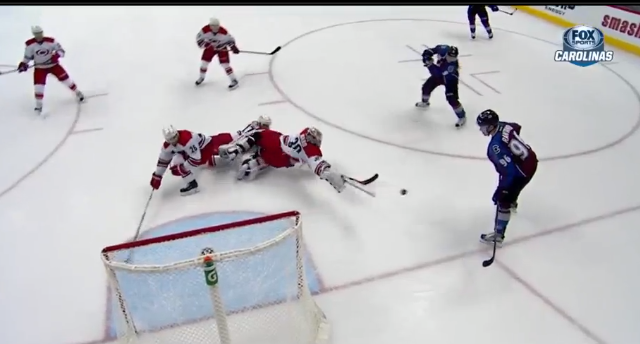