Sorry, NFL, Tom Brady has no desire to hang up his Under Armour cleats any time soon.

Brady said last month playing 10 more years in the NFL “might be a little bit of a reach at this point.” Apparently the New England Patriots quarterback has changed his mind. The New York media asked Brady during a conference call how much longer he’d like to play.

“I’d like to play a long time, yeah, a long time,” Brady said. “There’s a lot that goes into playing well. I’ve played with a lot of great teammates. But I want to play for a long time, maybe 10 more years. I think that’s probably what my goal is.”

Was he serious, though?

“Well, it’s not always up to me,” Brady said. “That’s what my goals are, so that’s just what I’m hoping. And it will take a lot to achieve that. Obviously a team has to want you, but I think that’s … you know, I love playing this sport. I love making a commitment to my teammates and my coaches, and hopefully I can do it for a long time.”

The Patriots are 5-0 and coming off of a Super Bowl XLIX victory, and if anything, Brady appears to be more mobile and playing with better deep accuracy this season than in past years.

George Blanda played until he was 48 years old, so it’s not completely out of the realm of possibility that Brady could play as long. Quarterbacks Warren Moon, Vinny Testaverde and Steve DeBerg played until they were 44 years old. 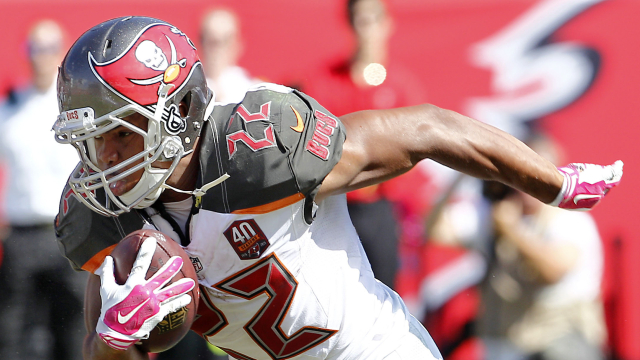 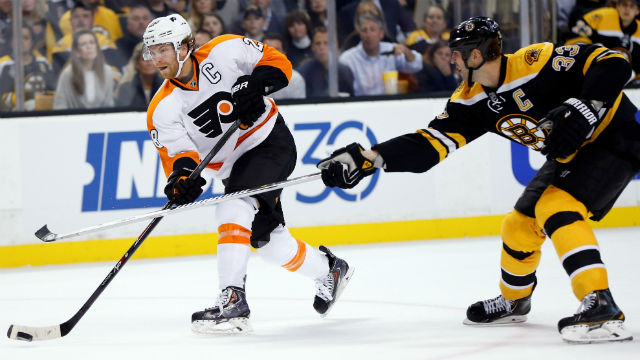