Tom Brady might be 38 years old, but he is showing little if any signs of slowing down on the football field.

The three-time Super Bowl MVP and four-time Super Bowl champion is statistically off to one of the best starts of his career. The New England Patriots quarterback has completed 70.6 percent of his passes and has a quarterback rating of 118.4, both of which are career bests.

And while some of that credit certainly falls on Brady’s shoulders, he believes those statistics are more about the team than him.

“Well, I think that’s such a coordinated team effort,” Brady said on a conference call with New York media on Wednesday. “I think things like that, completion percentages and yards per attempt, I think that’s really about team football. Obviously it takes a lot of great players around me to get open and catch the ball. It also takes the line to be able to protect. It takes great coaches to put together game plans.

“It’s a great mark. There’s no doubt about it. To complete 70 percent is hard to do, but I would say that’s, it may reflect on the quarterback, but to me, it really reflects on the entire offense because it’s just, you’ve got to spread it around to different people.”

That team approach was on full display during the Patriots’ 34-27 win over the Indianapolis Colts on Sunday. Rob Gronkowski and Julian Edelman are usually two of Brady’s favorite targets, but Edelman had a crucial drop that turned into a touchdown and Gronkowski only had three receptions.

That meant other players needed to step up, which they did. Danny Amendola led all recievers with seven receptions for 105 yards. Scott Chandler, Keshawn Martin, Dion Lewis and LeGarrette Blount also played key roles in the passing attack, which made life difficult for the Colts’ defense.

“So the more guys who are making plays, the harder it is to really hone in on one guy,” Brady said. “Some teams have one great player and they just throw it to him all the time or hand it to him all the time and I think that works. It definitely works, but over the course of 16 weeks, where there are a lot of guys that you need to count on to produce, you need a lot of depth at a lot of positions. And the receiver position, the tight end position, the running back position, has all been performing at a very high level for our team this year.”

But a high completion percentage isn’t possible without some help from the big guys in the trenches, too. This was a potential weak spot for the Patriots, especially after they lost starting left tackle Nate Solder for the year with a biceps injury. Then one of his replacements, Marcus Cannon, was injured early in Sunday’s game. But, at least to this point, Brady has been putting up career-best numbers even with the constant flux on the O-line.

“The offensive line has been banged up,” Brady said. “There have been a lot of guys who have played, and that’s just the nature of the sport. So you’ve got to have different guys to come in and adjust and continue to grind your way through the season.”

Brady is doing more than grinding his way through the season, though. He is putting up some of the best numbers of his career, and there are plenty of teammates to thank for that. 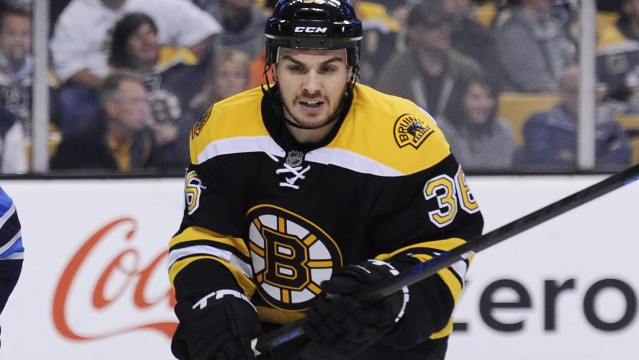