FOXBORO, Mass. — The New England Patriots have been rolling through opponents, but that might not be the case against the Miami Dolphins.

The Patriots will play their second consecutive AFC East matchup on a short week, taking on a Dolphins team that has outscored its opponents 82-36 in its last two games. Patriots quarterback Tom Brady is well aware of what his team will be up against Thursday night.

“They’re playing great,” Brady said Tuesday. “They’ve got a lot of great players. Every time we’ve played these guys, they’ve been a challenge. We started off last year and lost to them (33-20) the first game of the year. We battled back against them in the second half of last year. They’re riding high right now, and I think they’re really getting after the quarterback.”

The Dolphins got off to a bad start this season, going 1-3 in their first four games. But, as the Patriots did last season, the Dolphins since have bounced back, with blowout wins over the Tennessee Titans and Houston Texans under interim head coach Dan Campbell to put them at .500.

They’ve been able to do it behind an offense that gets to work early and a defense that does all it can to take down the quarterback.

“They’ve got some real good guys in coverage,” Brady said. “(Cameron) Wake and (Olivier) Vernon and (Ndamukong) Suh and (Earl) Mitchell and (Derrick) Shelby. They’ve got a whole group of pass rushers that really the last couple games have been performing really well, and offensively they’ve just been scoring a lot of points.

“So they get ahead and they kind of release the pass rushers on you, and then Cameron Wake strip-sacks the quarterback, and next thing you know, the game’s blown open. It was blown open in the second quarter against Houston, in the third quarter against Tennessee. We got to make sure we try to stay on track and execute well so that we keep things under control. But you can’t be one-dimensional against these guys. These guys are really a talented group.”

Miami’s defense underperformed in those first four weeks, but after head coach Joe Philbin and defensive coordinator Kevin Coyle were ousted, it has looked like an entirely new group. Brady will have to do all he can to make sure he doesn’t lose the reins against the Dolphins.

“Whatever they’ve changed is really working,” Brady said. “I think they’re playing at an extremely high level. They’ve gotten out to some big leads, and that spells trouble against this defense. We did the same thing last year in the first game, we got behind, and that’s one of the things that they do great. They can really tee off on the quarterback, and they were certainly teeing off the other day. We’ve got to be balanced. We’ve got to try to take control of the game.” 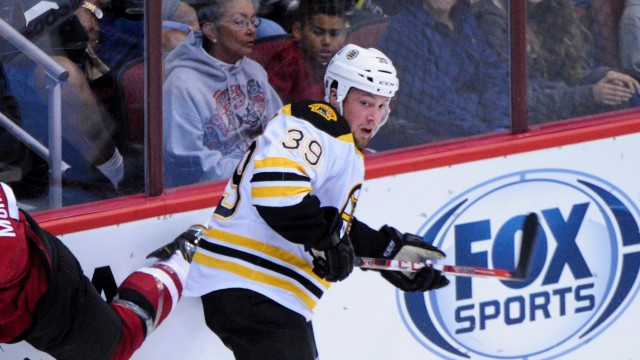 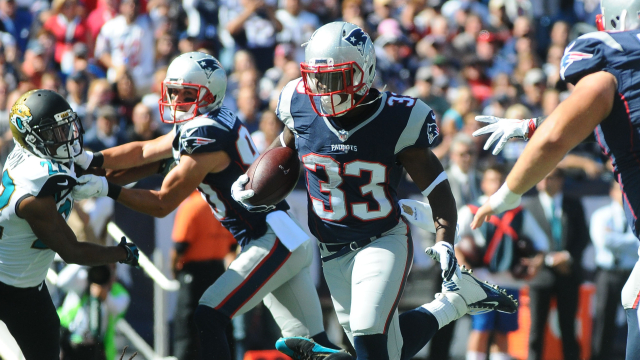