It appears Ronda Rousey has a boyfriend. He just doesn’t want you to call him that.

UFC heavyweight Travis Browne told “The MMA Hour” on Monday that the fighters are “together,” but he stopped short of calling it dating or anything similar.

“She’s my woman, and I’m her man. There’s no boyfriend, girlfriend stuff. There’s no dating. We’re together.”

Browne was accused by his now-estranged wife, Jenna Webb, of domestic violence. UFC conducted an independent investigation into the allegation but found no conclusive evidence. The two have been separated since June.

Rousey made headlines earlier this summer when she took jabs at boxer Floyd Mayweather for his history of alleged domestic abuse. She and Browne met at Glendale Fight Club in Glendale, Calif., where they both train.

Despite Browne’s stern stance against using any labels for the relationship, he managed to show his soft side when talking about Rousey.

“The fact that she’s out there winning ESPYS and the star she is on the movie screen and all that kind of stuff, that’s all great. But that’s not who I know her as, if that makes sense,” Browne said. “I know her as one of the hardest-working athletes that I’ve ever seen, in this gym busting her butt on a daily basis. And through our own personal experiences of how compassionate and really how much of a sweetheart she really is. That’s what a lot of people don’t see out of her. They see that, but they don’t really get to experience that.”

How sweet. Let’s just hope Browne gets over this labels thing soon, though. It will be awkward introducing Rousey to people as his “woman.” 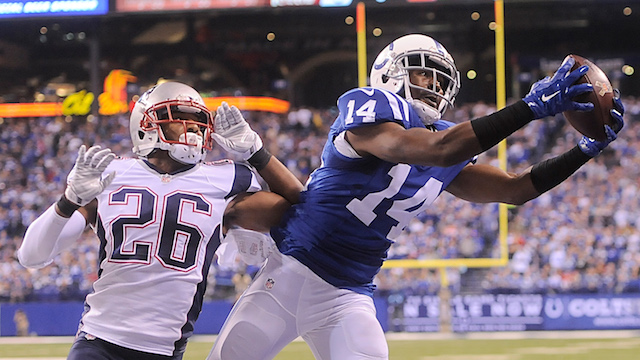 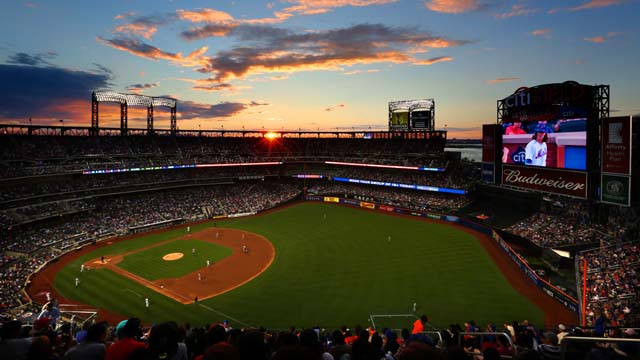