Group B in the UEFA Champions League is wide open, but we could get some more clarity Wednesday when CSKA Moscow hosts Premier League giant Manchester United at Arena Khimki.

Both clubs have three points through two games and need something from this match to keep pace for a top-two finish in the group, which would secure qualification for the knockout rounds.

Here’s how to watch Moscow-Man United. 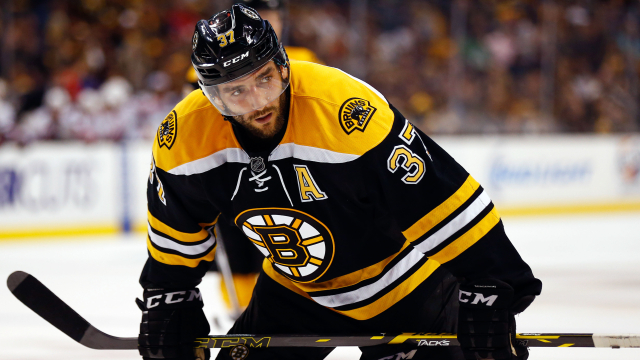