As detailed in a video explaining the decision, the league’s Department of Player Safety said it supported the call on the ice (a five-minute major penalty and a game misconduct for Rinaldo) but ruled the hit did not meet the criteria necessary to warrant additional punishment.

Rinaldo has been suspended a total of 14 games in his NHL career — one of his previous hits even was used as an example in the video — but the league clarified that a player’s disciplinary history only can affect the severity of a punishment, not whether or not he receives one.

The hit in question came as time expired in the first period of Wednesday night’s game, which the Flyers went on to win 5-4 in overtime. 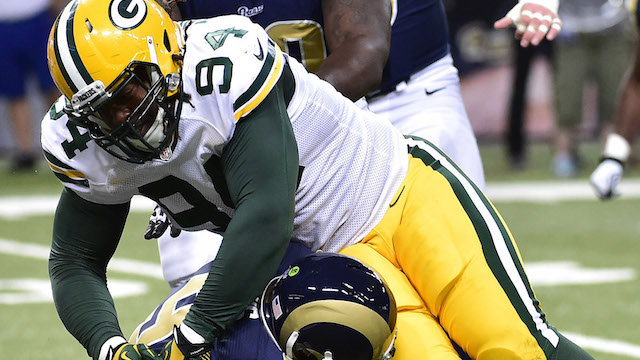 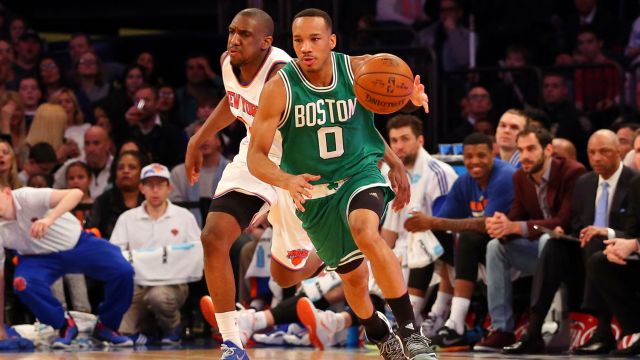